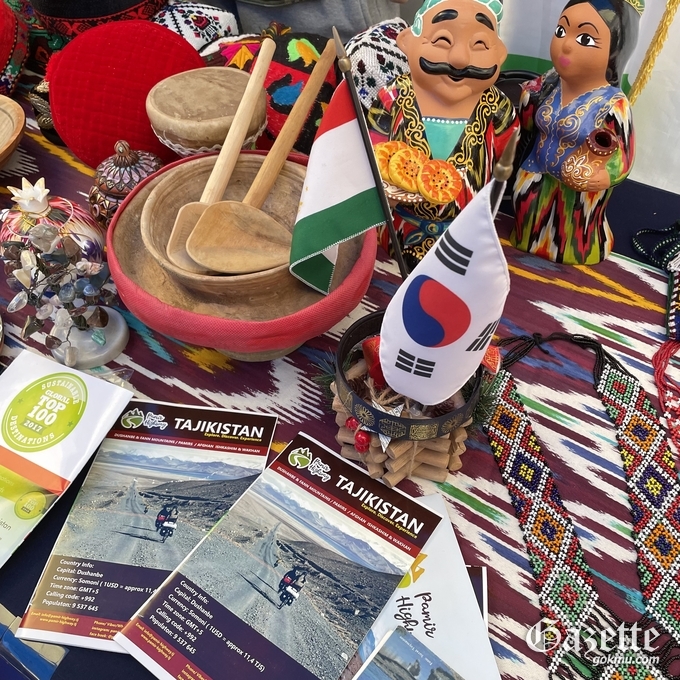 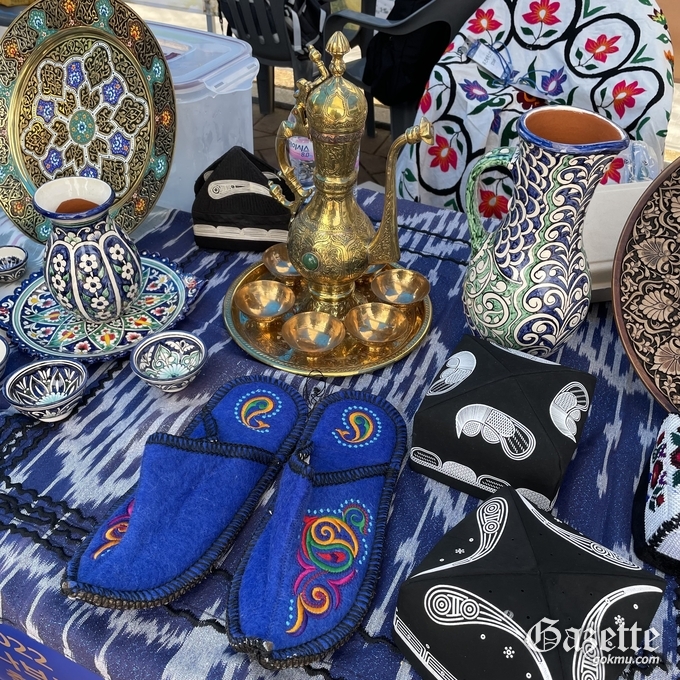 The Nawruz Festival, which means a "new day", is a traditional festival held in Central Asia to commemorate the beginning of spring and the beginning of the year. To celebrate the season, KMU held the ‘2022 Nawruz Festival’ on March 21st in the Seong-seo campus. Various programs were hosted at the festival, such as ▲ Central Asian Cultural Festival ▲ Special Lecture by Akmal Nuridinov ▲ Uzbekistan Online Film Festival. The cultural festival featured five booths run by international students from different countries, including Uzbekistan, Tajikistan, Mongolia, Turkey, and the Silk Road Central Asia Research Institute. Each booth provided opportunities to experience the Central Asian culture in person through traditional food, traditional costumes, craft exhibitions, and traditional games. For the online film festival, four movies were provided with the sponsorship of the Gyeongsangbuk-do, Uzbekistan Embassy in Korea and Korea Foundation. The movies’ names are followed- ‘Farida’s 2000 Songs’, ‘Hot Bread’, ‘Tengiz’, ‘Colorless Dreams’. These films were released on the website of KMU Silk Road Central Asia Research Institute (https://www.censcakmu.org). In addition to the festival, honorary doctorate conferral ceremony for Akmal Nuridinov was held as well.