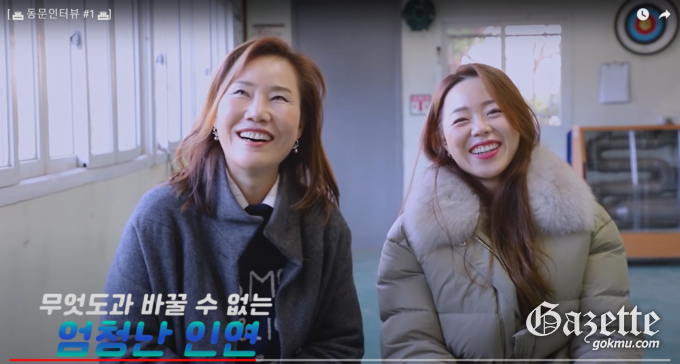 KMU has two great archers as alumni. Chang Hyejin is well known as double gold medalist in the Rio Olympics. Ryu Su-jeong led the Korean national women’s archery team to nine consecutive medals at the 2020 Tokyo Olympics. She also helped the team win three gold medals for the first time in the history of the Summer Olympics.
The KMU was fortunate to have an interview with both of these great archers and KMU alumni. The two alumni visited the Chang Hyejin Archery Center in the KMU where Chang used to train to build her dream of becoming an Olympic champion. At the center, the two alumni encouraged students from the KMU archery team who would like to become a world-class archer like Chang. Coach Ryu is teaching the up-and-coming Korean archery stars at KMU based on her own know-how developed from accomplishing the archery Grand Slam. Coach Ryu has contributed greatly to the development of Korean women's archery while serving as the head coach of Keimyung University's archery department for over 30 years. For more information, check the KMU YouTube channel, where you can also get inspirational thoughts and learn about maintaining a positive attitude to overcome failure!