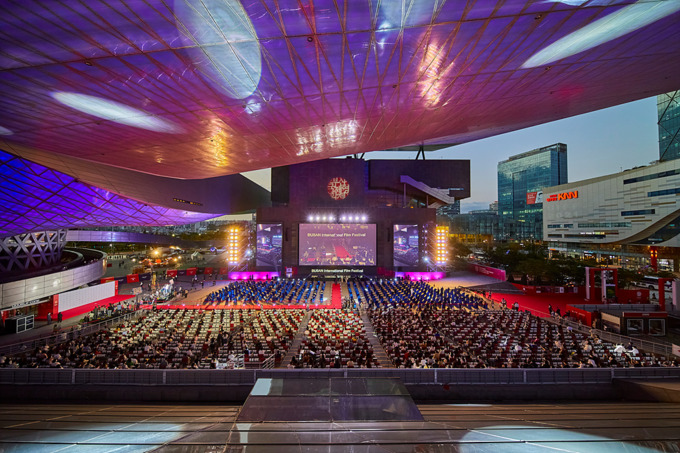 The Busan International Film Festival aka BIFF will be held from October 5 to October 14, 2022, in the Busan Cinema Center, Busan. BIFF is a festival to develop movie as a cultural art form and to let the awesomeness of Korean movies and Asian movies be known to the world. It started in 1996 and despite its short history, it is receiving favorable responses around the world that BIFF has freed Asian movie culture from Western influences and their fine quality of performances. In order to acknowledge the achievements of movie actors and directors, there are several awards ceremony such as ‘The best Asian movie writer,’ ‘The best actor/actress,’ and ‘KNN Audience Awards’ The festival consists of seven main programs, six of which are non-competitive while one is competitive. Among seven programs, special program is prepared for every festival.

BIFF is Korea’s biggest festival that promotes Korean Movie and Asian movie culture to the world by introducing numerous movies through several programs and holding an awards ceremony that includes the most famous Korean actors, actresses, and directors.