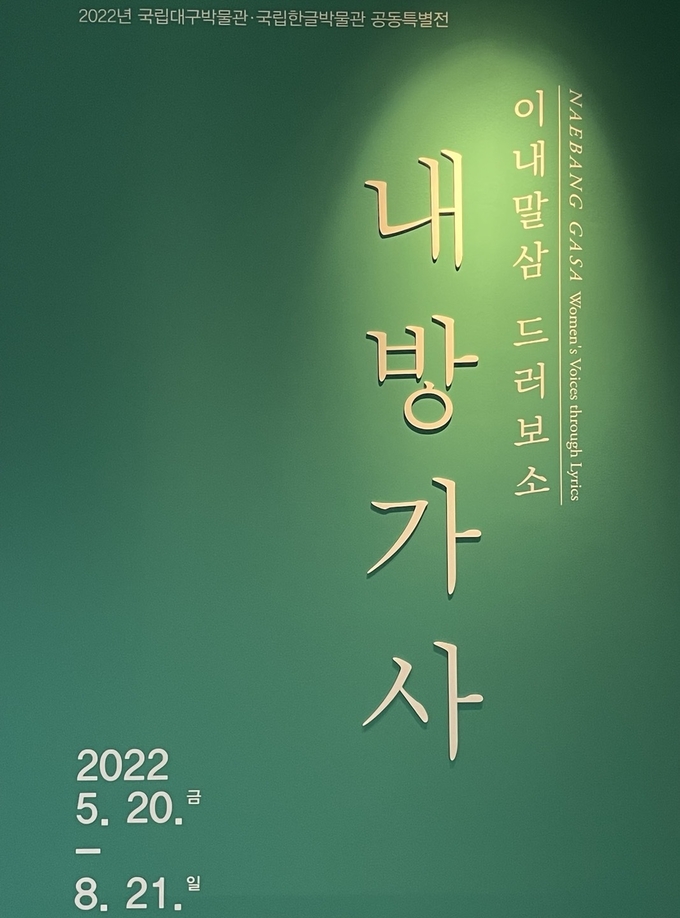 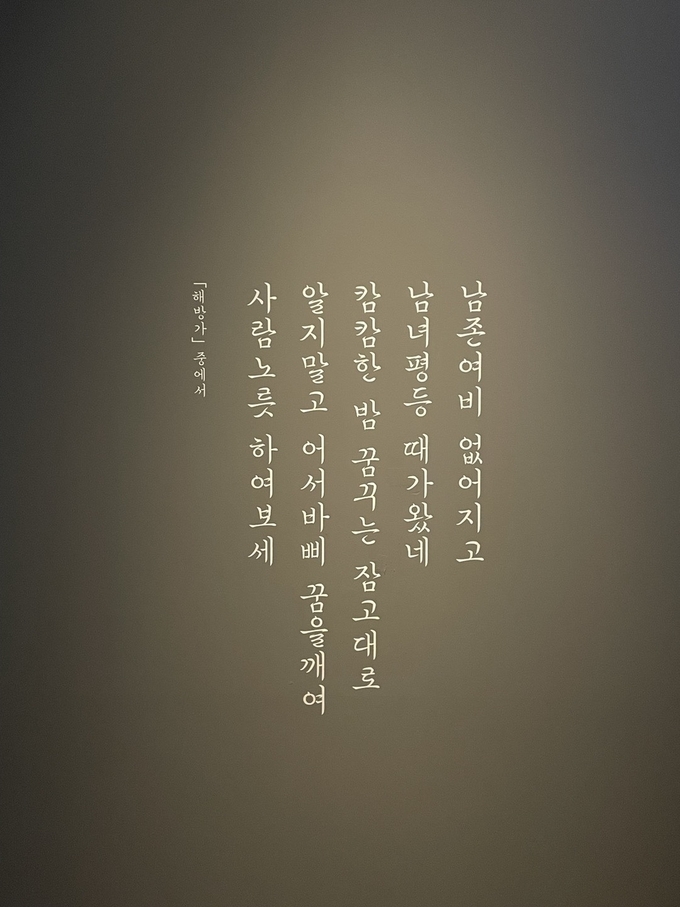 From May 20th to August 21st, the National Daegu Museum held a special exhibition titled the exhibition of Women’s Voices through Lyrics. This exhibition is divided into three parts, which are created by women’s voices from the Joseon Dynasty to the present day, with their lives, times, and values. This exhibition intends to introduce communication and empathy among women who cried out Please hear me through their Naebang Gasa. Naebang Gasa is a word that goes through the lyrics written or recited by women. The special exhibition, which is the Women’s Voices through Lyrics, is attracting attention because it is the first exhibition of women’s literaturary works recorded in Korean. 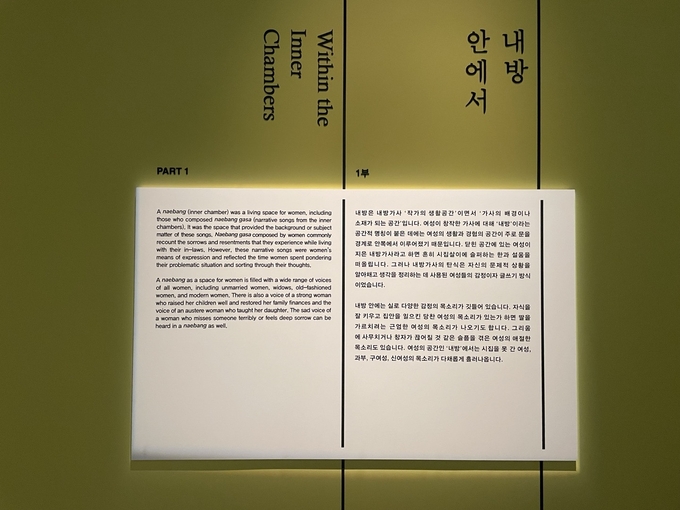 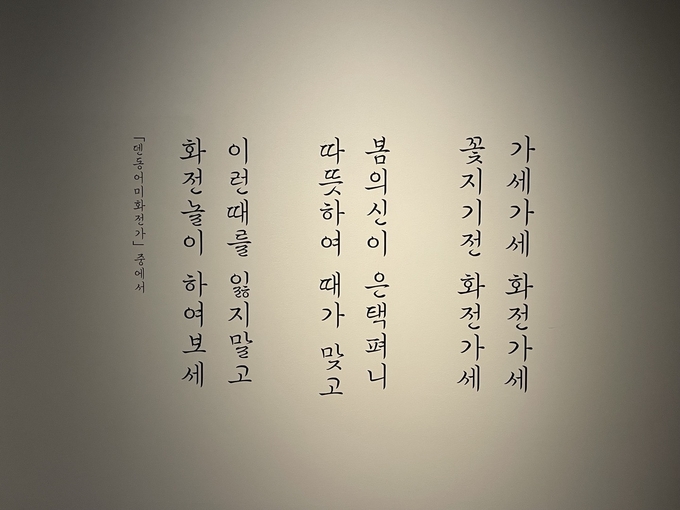 In Part 1, Within the Inner Chambers contains the joy and sorrow of women living within the fence of a family. Here, inner chambers were a living space for women, including those who composed Naebang Gasa. So, it is filled with a wide range of voices of women, including unmarried women, old-fashioned women, and modern women, etc. Part 2, Out into the World, contains the lives and thoughts of women who have been through a turbulent era. Here, women at the time wrote a wide variety of Naebang Gasa that reflected traditional thinking yet included new understanding and explored how to respond to changing worlds. Part 3, Bursting with Wishes, focuses on women’s wishes for well-being of their families and presents Naebang Gasa that have been steadily composed until now. Especially, in Daegu and Gyeongsangbuk-do, the Naebang Gasa is actively created and enjoyed.

Europe's Energy Shortage Due to Russia's Invasion of Ukraine Since Russia's invasion of Ukraine in February, many European countries have welcomed refugees. In response to Western sanctions, Russia has significantly limited the amount of energy it exports to Europe. Energy prices in Europe soared as Russia locked its gas pipeline to Europe. In particular, as winter approaches, when energy costs are high, the mood of dealing with refugees has changed. European families suffering from a severe energy crisis are reportedly sending out Ukrainian refugees they accepted immediately after the war broke out. In addition, the price of firewood in Greece, Ireland