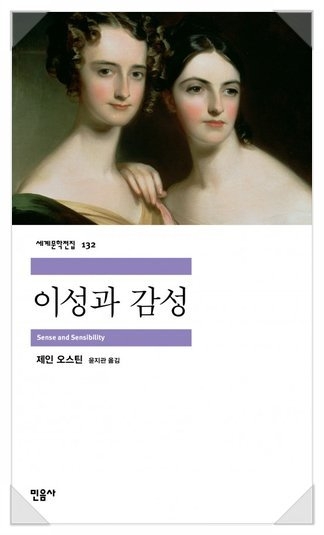 Sense and Sensibility is a feature novel by British author Jane Austen. It realistically depicts an ordinary life. Simply put, the plot of the book is a love story between the two sisters, Elinor, the rational sister, and Marianne, the emotional sister. Elinor is a person who represents sense and hides and restrains her love. On the other hand, her younger sister Marianne represents sensibility: she puts her emotions first, looks at everything romantically, and reveals joy and sadness without restraint. They learn to strike a balance between sense and sensibility.

Jane Austen's works reveal an image of British society in the early 19th century. It contains not only the life of gentry women but also the inheritance system. Austin critically depicts the moral and personal conflicts between society and individuals of the time through marriage. It sincerely reflects the movement and change between classes while criticizing defects such as society, materialism, and selfishness. It also shows how characters grow morally from marriage to marriage.

Elinor overcomes excessive moderation and Marianne becomes more considerate of others and reflects on herself. Elinor and Marianne become happy as they mature and realize the shortcomings of each other’s personality traits. The writer, Austin, projects that a state in which sense and sensibility are harmonized and balanced is ideal. Elinor and Marianne, who appear as conflicting characters, experience similar losses while meeting their loved ones, overcome them, and show differences in the process of finding a new life. Reading this book offers an opportunity to consider which type of human being suits a more desirable life, rational Elinor or emotional Marianne.