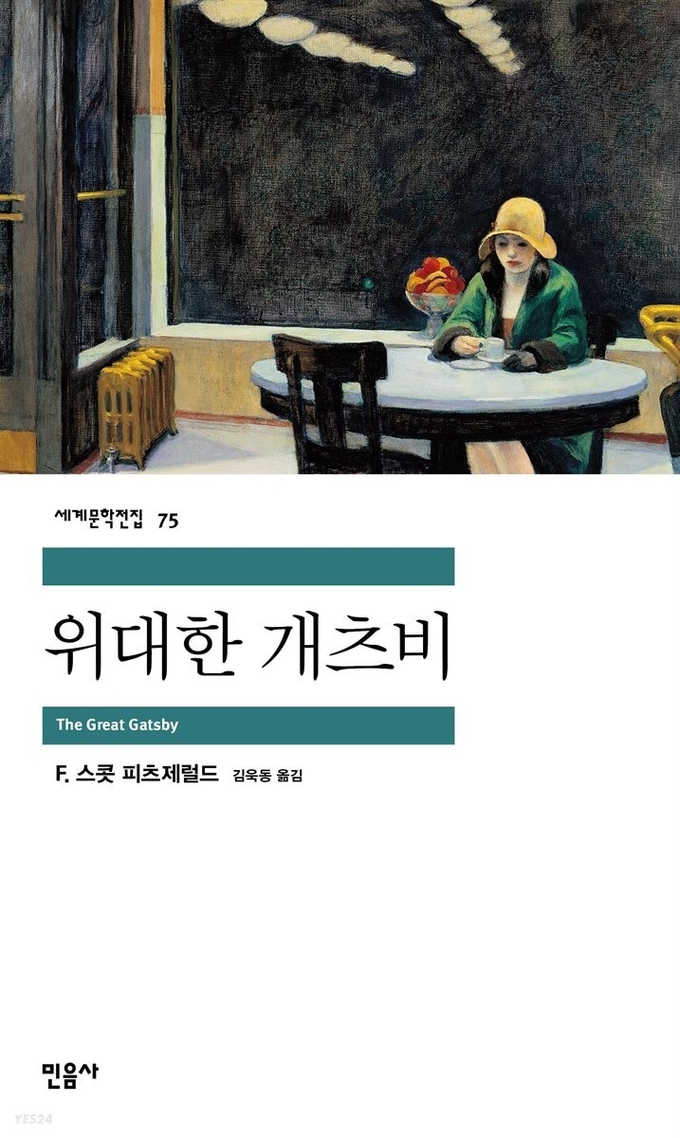 The Great Gatsby was published in 1925 by American novelist Francis Scott Fitzgerald. The plot of the book is that Gatsby, born to incompetent parents, became an army officer with an ambition to succeed and met Daisy. However, Daisy marries Buchanan, a rich man and Gatsby, who has nothing, thinks that material wealth is important to marry Daisy, who comes from an upper-class family. Gatsby, who eventually does make a fortune, is convinced that Daisy will someday return to him because he continued to love her even though she had already married Tom. To get a chance to meet her and fall in love again, Gatsby holds a party every weekend and waits for Daisy to meet him again naturally.

This book is considered one of the greatest American novels of the 20th century, and represents what is known as the jazz age of the 1920s. It is a novel set in New York, USA, in the 1920s, when the temperance law was enforced and jazz was popular. After the victory of World War I, the US enjoyed tremendous material abundance. New electronic products such as TVs, radios, and refrigerators began to spread, and the automobile industry began to develop rapidly through mass production. However, it is a novel that reveals the humiliation of American society, which has been corrupted morally and ethically, and contains bitter criticism of the so-called American dream. In addition during that time, women's social status improved as opportunities for social advancement expanded and they gained the right to vote. In the novel, the women dance to cheerful jazz rhythms and enjoy smoking, showing a marked change from women in the past. It also contains the stories of these new women of this time, called flappers.

Gatsby was from a lowly background and collected enormous wealth, but his main interest was not money. Money was merely a means of finding love with Daisy again. Gatsby makes unchanging, passionate and genuine love for Daisy in a society where hypocrisy and falsehood are prevalent, but eventually falls into a self-centered idea and flounders and dies. However, through Gatsby's life, who has lived only to get a woman he loves, it makes us think about what is really precious in our lives.