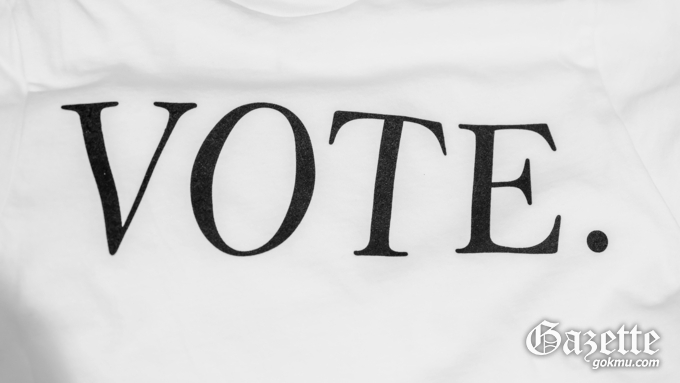 On March 9, South Korea’s new president will be elected. Obviously, this race has important implications for South Korea’s society, economy, and democracy. Then, what do you focus on when casting a vote to a candidate? Is there a specific standard? If not, focus on youth politics of each candidate with this issue. In the presidential debate, major four candidates agreed that fairness of society was not guaranteed for youth. But each candidate came up with a different solution.
First of all, there are two front-runners- Lee Jae-myung and Yoon Suk-yeol. Lee is the presidential candidate of the ruling Democratic Party and Yoon is the presidential candidate of the People Power Party. Lee announced policy pledges catering to young people, including a yearly basic income of one million won, loan extensions of ten million won and housing with reduced prices and rent. Also, he promised a two million won monthly wage for rank-and-file soldiers. Lee made eight pledges to create a country where young people can take the opportunity well. He promised to realize the young man's dream of buying a house and build a stronger residential safety net. He put forward the basic housing. Lee mentioned that 30% of the newly supplied houses would be assigned to homeless young people first. By introducing basic youth income (youth dividends), the state will take responsibility and increase the basics of life, and he promised to introduce a basic youth finance (basic loan and basic savings) system. Jobs are also mentioned. He promised to increase youth jobs and provide high-quality education and training and decided to expand support for military soldiers and college students. In addition, he promised to create a government in which young people directly decide on youth policies and budgets while carefully taking care of blind spots in youth welfare.
Meanwhile, Yoon pledged to supply 300,000 units of youth cost housing. It means that public housing will be supplied to youth at the construction cost level, 20% of the sale price will be paid, and 80% can be purchased through long-term principal and interest repayment. And he showed a willingness to improve the unreasonable apartment application system. Yoon unveiled pledges for Sejong City including a new rail network and free economic zone designation for Daejeon and Sejong. In addition, he vowed to build a cancer treatment center and a digital media center in there. He also pledged to simplify the complex college admission system to bridge the educational gap by region and income. He also mentioned that he would set up "Youth Digital Schools" in 19 creative economy innovation centers nationwide to help education, training, employment, and start-ups. It is also notable that it guarantees a fair starting line. The main goal is to provide job search support for vulnerable young people and to provide 500,000 won per month for young people. He plans to provide free legal support services to young people who suddenly take on debt.

Ahn Cheol-soo is the presidential candidate of the People Party. His election pledges targeting the young voters are categorised in five keywords: even distribution of opportunities, worthwhile military service, increased housing security, public pension reformation, and state-provided childcare service and increased women’s safety. His vision for even distribution of opportunities do not allow the family background to affect an individual’s university acceptance and career path. For worthwhile military service, he proposes active use of AI and robotics to release soldiers from daily chores and provide them with time to concentrate in developing their expertise. For increased housing security, he asserted the government-led house provision across the country and hyper long-term mortgage with standard interest rates. For public pension reformation, he suggests applying the same rates to all types of public pension, which ultimately leads to unified public pension and less burden for the young generation. For state-provided childcare service, he asserts introduction of Korean-style all-day schools and increase of public childcare facilities. For women’s safety, he insists severer punishments for sex criminals and enhanced protection for victims.
After reading through Candidate Ahn’s pledges for young voters, it is acknowledgeable that several themes are emphasised more than others, such as scientific and technological advancement, training of expert professionals, and sustainability. Regarding these, his pledges seem to be the result of sophisticated calculation about creating the best possible efficiency from decreasing population.

Sim Sang-jung is the presidential candidate of the Justice Party. Her election pledges toward the young voters contain six main points: improved job security, less-burdened housing, state provision of basic assets for youth, society without discrimination, improved rights to life and health, and strengthened rights to political participation for youth. Candidate Sim suggests providing 300,000 jobs for youth and several protection policies for temporary employees to improve youth job security. She also suggests the state supplied rental housing for youth and aid for residence fee to reduce housing concerns. She proposed providing basic assets for youth to encourage the young generation’s first take-offs in society. Moreover, she envisions a society without discrimination in wage and employment by applying mandatory public announcement of wage between men and women, guaranteeing minimum wage to soldiers serving in compulsory military service, and mandating employment of local talented people by 50%. Also, she is concerned with physical and mental health of the youth and suggests establishment of psychical cure centers for youth and free cervical cancer vaccination. Her intention to strengthening the youth’s rights to political participation is solidified as she insists lowering the age limits of eligible voters and electoral candidacy.
Sim’s pledges for young voters displays a sense of inclusiveness as it concerns the population that is less represented in the society, such as soldiers, adolescents, women, temporary employees, and the youth living outside the capital region. Being a female candidate, it is noticeable that, even though she does not specify them as targeting female voters, some of her pledges reflects the needs of young women.

The youth in politics are referred to as the swing voters. The ground for this nickname is that their votes do not simply head towards the candidate of their preferred party, but mostly switches from one party to another based on the electoral pledges the candidates announce. As the electoral pledges reflects how the candidate view the society and the resolution for the problems within, it is wise of them to do so. However, in recent years, what can be noticed during the election period is that the powerful candidates increasing their reliance on the negative method of disclosing the wrongdoings and denouncing the sense of morality of other candidates, rather than devoting themselves to suggest convincing pledges. Although there is no doubt that the presidential candidate should abstain from actions that are wrong or immoral, such negative method could be used to distract the voters from focusing on the examination of pledges for sort out the one who are sincerely committed to the future of the state. Therefore, at this time not so distant from the election day, young voters must examine the pledges themselves and decide the first pick, as mature voters they are. 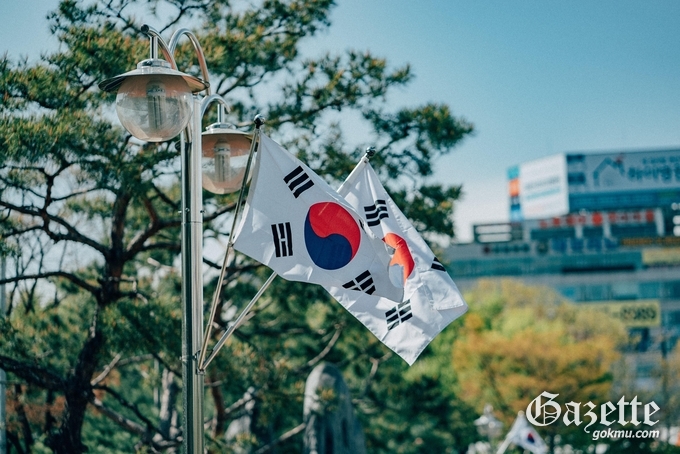