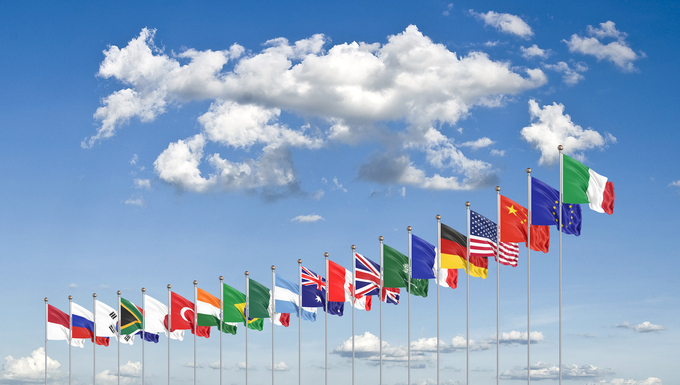 We are gradually getting used to frequent climate events that go against the seasons with hail and snow falling in early summer and heat waves and droughts continuing during the normal rainy season. Experts even say that these extreme weather changes and abnormal climates are becoming the "new normal" and new standards in our daily lives. Experts warn that even if COVID-19 ends, extreme weather changes and climate disasters in their current state could lead to a more serious global health crisis again. 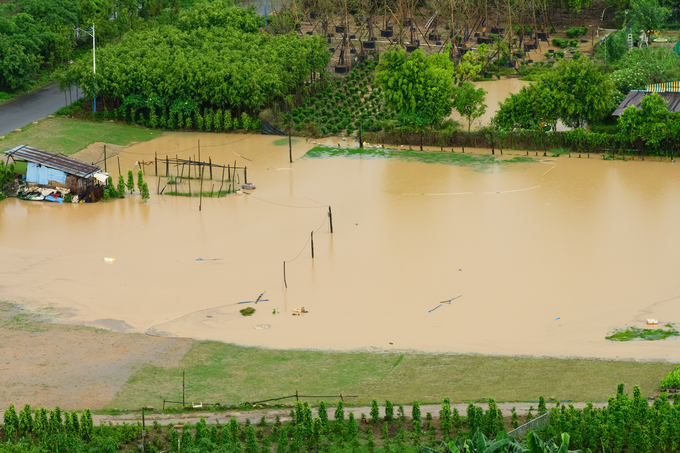 However, these extreme weather events are already appearing in countries around the world. For example, for the first time in history, rain, not snow, fell at the highest peak of the Greenland ice sheet, and rainfall equivalent to months drowned a Chinese area in just a few hours. Severe floods in Europe have caused numerous casualties and economic losses. In addition, rising sea levels around the world were cited as a serious concern. Global sea level rose to its highest level in 2021, and the current rate of sea level rise is increasing at its highest rate ever in the past 2,000 years. In addition, greenhouse gas emissions are expected to rise to a record high in the history of global temperature over the past seven years from 2015 to 2021.

Climate change and weather disasters are dangerous for our survival. More than 10% of global deaths are reported to be caused by extreme climate. Fundamentally, it is clear that the resulting diseases and pain will surge without measures and practices to prevent climate crises and weather disasters. It should be remembered that the global health crisis can be repeated endlessly without practical efforts to change each other's perceptions and actions.