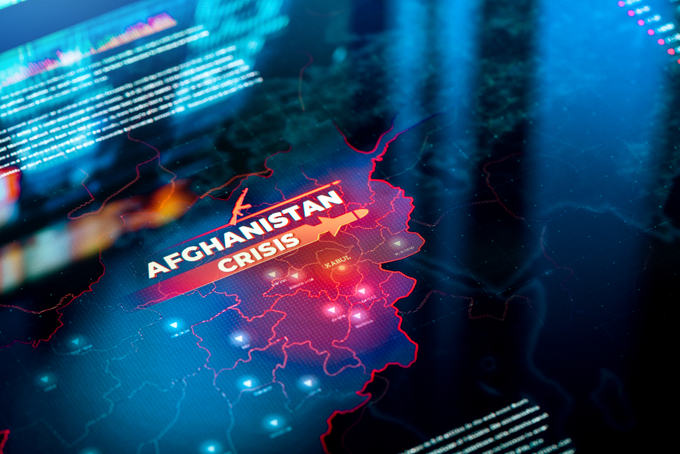 Taliban which means ‘students’ in the Pashto language emerged in the early 1990s following the withdrawal of the Soviet Union. The Taliban were removed from power in Afghanistan by the US in 2001, but the group seized power once again following the recent withdrawal of the US. It only took 10 days for the Taliban to take their first provincial capital, and by August 15 they took over Kabul. With the Taliban entering the presidential palace in Kabul, the former Afghanistan President Ashraf Ghani fled the country. These actions by the Taliban lead tens of thousands of people to flee Afghanistan. On August 26, a bomb attack by the Taliban killed 13 US service members and at least 170 citizens near the airport. Seeing these actions, many people stated the Taliban had not changed their extremist ideology, proving their worries were true.

The Taliban recently imposed restrictions on girls and women. Girls from grade six to twelve are not allowed to return to their schools. When announcing the new interim cabinet of ministers, there were no women in it. Also, the women’s affairs ministry was abolished. The Taliban also forbids women from leaving their homes without male guardians. By watching these serious women’s rights violations, the UN rights chief Michelle Bachelet mentioned “a fundamental red line will be the Taliban's treatment of women and girls, and respect for their rights to liberty, freedom of movement, education, self-expression and employment, guided by international human rights norms.” With all the international attention, the Taliban spokesman Zabihullah Mujahid said in a press conference that women might be added in the cabinet latter and that girls not going to school is a temporary decision with details to be announced later.

Women’s rights are not the only problem. The Taliban are already violating basic human rights norms. Afghanistan citizens have reported that there have been executions, beatings, and a clampdown on media and radio. A report from the International Federation for Human Rights (FIDH) detailed human rights abuses by the Taliban, including targeted killing of civilians, former government officials and restrictions on the press and women. Afghanistan citizens knowing the problem of human rights abuse, they feel afraid to raise their voices. The media has reported that armed Taliban soldiers are going door-to-door to find former officials, soldiers, and human right activists.

It’s been about a month since the Taliban rule of Afghanistan began, and the country is still in unstable. Cash is in short supply, and Afghanistan is facing a large economic crisis. It is hard to find a positive opinion from the public regarding the Taliban government. With the Taliban in power, it seems the world needs to continuously be aware of their actions and decisions for the people of Afghanistan.