Belt and Road Initiative of China 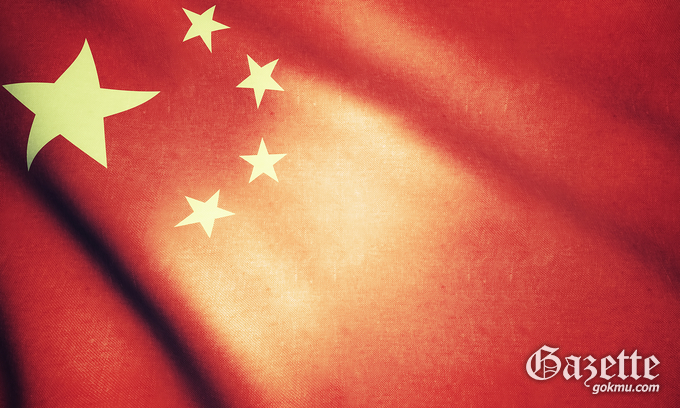 Recently, China has pursued the ‘Belt and Road Initiative’(BRI). Formerly known as one belt one road (OBOR), it is a project initiated by the Chinese President Xi Jinping. It is China’s grand national strategy and global development strategy that aims at establishing an economic community or further a community of destiny in Eurasia by constructing the northern overland route of ‘Silk Road Economic Belt’ and the southern route of ‘21st Century Maritime Silk Road. Following the article named ‘The Belt and Road initiative’ of UNV, the purpose of BRI is “to construct a unified large market and make full use of both international and domestic markets, through cultural exchange and integration, to enhance mutual understanding and trust of member nations, ending up in an innovative pattern with capital inflows, talent pool, and technology database.” And the ultimate purpose of the strategy is internally to open the era for China’s second economic growth by creating economic driving forces and securing outside energy resources. The most significant point of BRI is this is the new global system of alternative economic, political, and security “interdependencies” with China at the center.
In the light of the EU-Africa Summit 2017 and of the G20 Summit 2017 with Africa being one of the focus areas, China’s engagement in Africa seems more relevant than ever. Belt and Road initiative (BRI) or silk road initiative often referred to as a Eurasian infrastructure network initiative, but it is in fact much more than that. The maritime silk road is supposed to go past the coast of East Africa, where several ports are being built and will be built. Furthermore, ports are not only planned and under construction on the maritime silk road’s direct path along Africa’s east coast through the Suez Canal, but also on the coasts of West Africa. In addition, some of those ports are planned to be connected to central African countries by roads and railways – sometimes all the way from the east coast to the west coast. China has denied engaging in “debt trap” diplomacy, but this is not authentic free assistance and pure support towards Africa. BRI is thus not only about Eurasia, but also to a significant extent about Africa. It can be interpreted as Neo-colonialism in Africa.