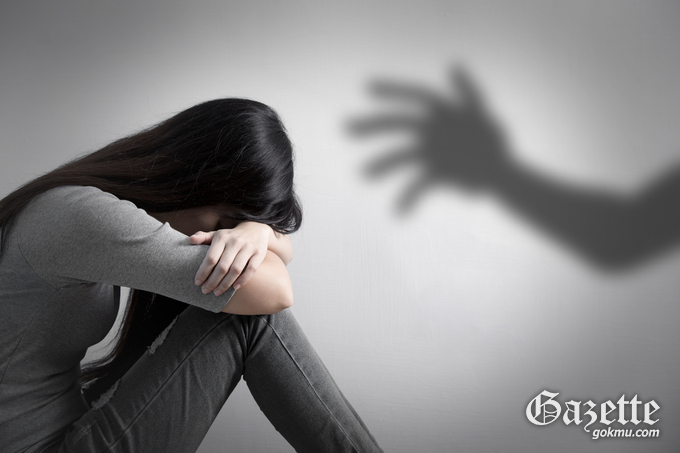 Over the past two years， it has been revealed that sex crimes have been getting worse with webhard （online file sharing site） cartels illegally spreading sexually explicit content． Additionally， some popular entertainers were caught sharing intimate pictures of women and talking about prostitution on KakaoTalk. People share or get sexually related videos in a variety of ways， but WeDisk and Filenori are two of the biggest online file sharing platforms in Korea where this type of content can be found． Employee testimony and local media reports show around 60 percent of the profits ―numbering millions of dollars― at these sites are generated from spycam porn content． To prevent these crimes， the government and private citizens have taken different actions．
The government’s effort is focused on building databases to block illegal content and a platform for victims． The government uses big data analytics to find harmful videos and pictures， the distributors and the downloaders． The government then uses the data to block the further distribution of this illegal content and prosecute the users． Furthermore， the government announced that they would create an online platform for victims with information on damage response and support measures．
In addition, a small group of people who are angry with sex offenders created an SNS account with the name ‘A report project of telegram sex exploitation (ReSET)．’ This account is engaged n activities to directly monitor and report secret accounts or channels that spread videos of illegal sexual exploitation．
Finally， it is important that individuals know the seriousness of these crimes and take action to prevent them in daily life rather than waiting for the government or others to do something． It may not seem like much， but we should call videos and pictures taken of another person’s body without their consent “illegal sexual exploitation videos and pictures” not pornography or obscene content． With this name， it will be easier for people to understand that this type of content is horrible and illegal， which will hopefully prevent people from making and consuming it． Additionally， we should join the social movement to inform others of the seriousness of these types of sex crimes．