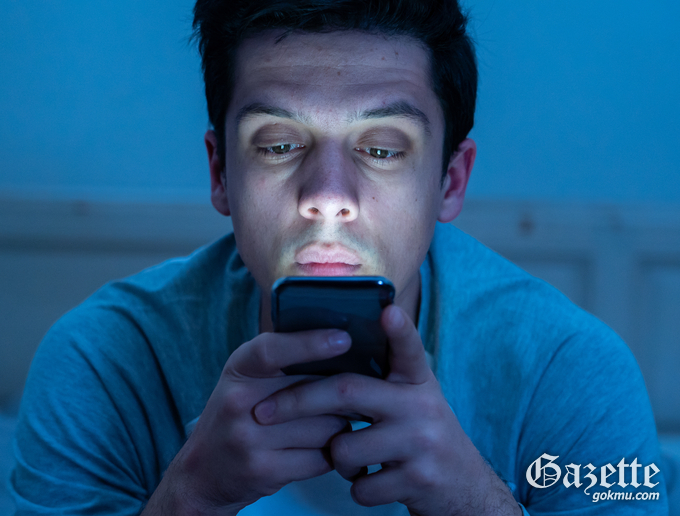 ●Opinion from a reader
Lee Yu-jeong (Department of Chemistry and Biochemistry)
Indiscriminate comments have driven many entertainers to commit suicide. Entertainers can become wastebaskets of emotions because of keyboard warriors. They speak behind an anonymous shadow and say things that they would not say if their names were exposed. When the Internet real-name system is introduced, there will be more advantages than disadvantages.

Third, it is not practical. There is no guarantee that the introduction of the real-name system will eliminate malicious comments. There is no way to apply it to foreign social networking sites such as Facebook and Twitter. Even if a well-known foreign company tries to enter the Korean market, it must produce a different version for Koreans if it wants to comply with the legally prescribed real-name system. It is very unlikely that foreign companies will create separate versions of their products just for Korea, which means Koreans won’t be able to use them.

●Opinion from a reader
Byeon Gwan-yeong (Tourism Management)
It is true that cyber-bullying is taking place on the Internet. However, while using real-name accounts on Facebook, such problems are occurring too. It is easy to see a variety of immoral acts such as violence, gambling and hidden cameras. The influence of social networking services is more powerful than Korean portals. I think the real-name system, which is applied only to Korea, is meaningless. Rather, I think the introduction of the real-name system will cause problems in the execution of the system due to discrimination between domestic and overseas operators or arbitrary disputes over law enforcement. Unlike in the past, which regarded the issue of malicious comments as insignificant, the law has been increasing the number of cases of punishment. The real-name system is just a temporary expedient. We need to find a more fundamental solution.