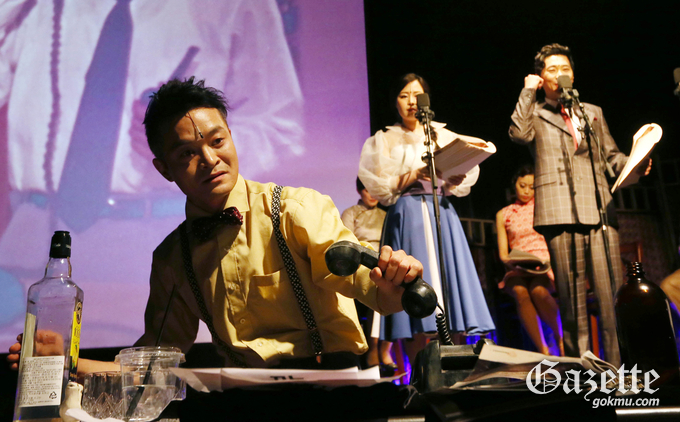 We think the sounds in movies are recorded at the shooting site. Unlike our thoughts, everyday sounds in a movie are made by a Foley artist in post-production after filming. For example, sounds like a lid opening, glass breaking, or footsteps are made by Foley artists. These people create sounds to match the scene and increase the dramatic effect. This name came from Jack Foley who was famous for his legendary sound effects in Hollywood movies in the 1930s. They make about one thousand sounds for a commercial movie.

A Foley artist creates all sounds except lines and music in a movie. They create the sounds in their own way. For example, a Jung Ji-su who has been working as a Foley artist for eleven years worked on a movie that had a dog as the main character. He tried many ways to make a dog’s footstep. Finally, he attached clips on the end of rubber gloves and swept the floor so it sounded like a dog’s footsteps.

The prospects for the Foley artist depend on how much the domestic film industry develops in the future. In the long term, demand will increase because it is becoming more important and well-known in the movie industry. Currently, employment security is also very good because there are a small number of professionals who are currently active.