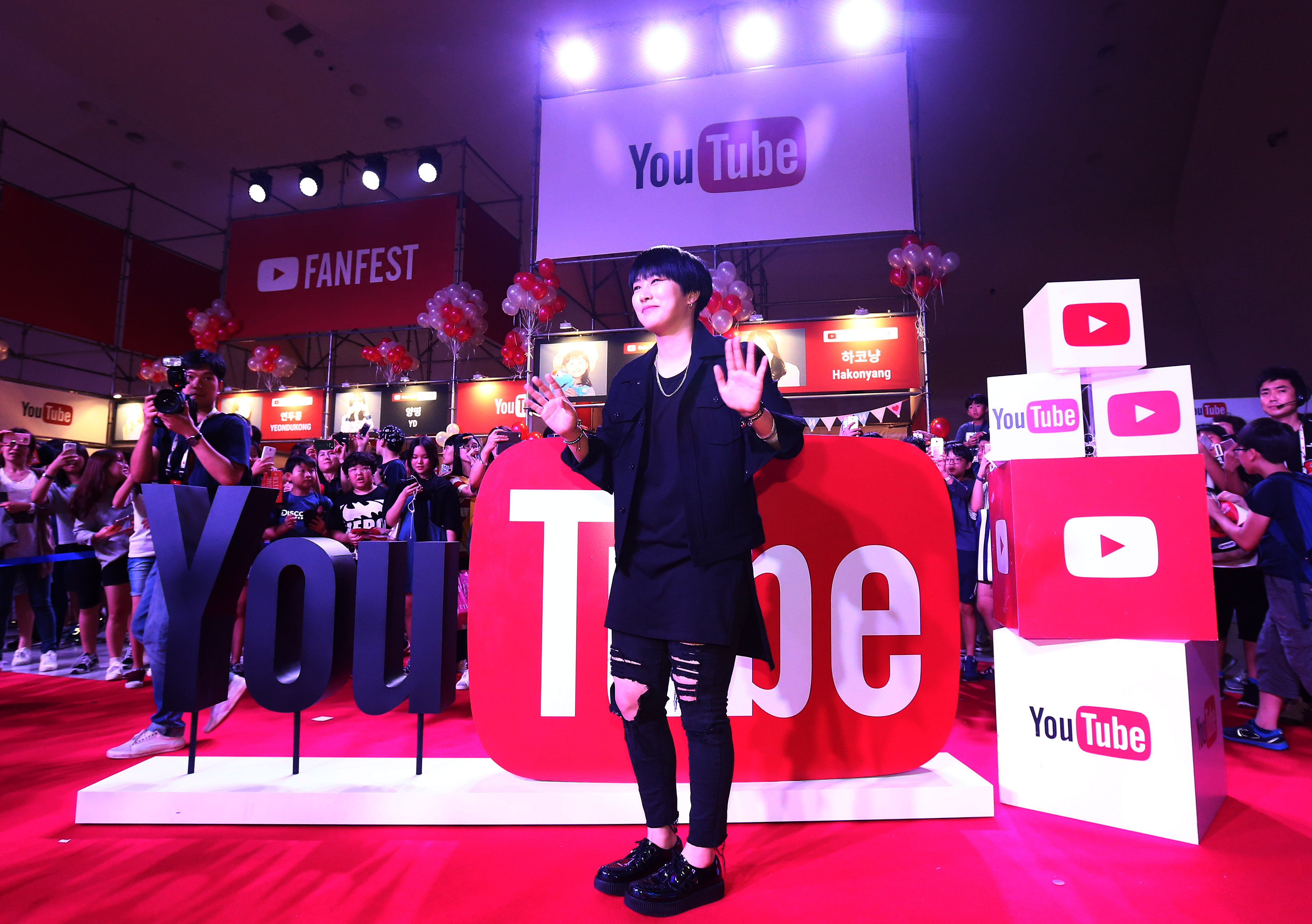 ●Process to make a video
When you first become a YouTube Creator, the most important thing is content. You should select the category you are interested in from the various categories. Then you have to plan your content focus in the category. After you decide on your content, you have to plan and shoot the video. At this step, you need equipment for shooting the video. You need to buy a camera. If you want to improve the quality of the video, you can purchase more video equipment such as a tripod, lights, etc. Finally, you have to edit the video. Video editing includes adding subtitles, sound effects, background music, and transition effects. Video editing is also important because the edited video is more fun and easier to understand than uploading a raw video. After the final editing work, you upload your video to YouTube.

●Profit
Many people wonder how to make a profit by uploading videos. There are two main ways to generate revenue. The first is an advertisement video is inserted into your video channel. The ad video is automatically inserted into your video if the number of video views exceeds a certain number. When viewers see this ad, the ad view count is converted into money you get. The second is a brand collaboration. If an advertiser asks a YouTube Creator for an advertisement, the YouTube Creator plans and shoots the video as an advertisement. In order to make more profit, it is important to raise the number of subscribers and video views.