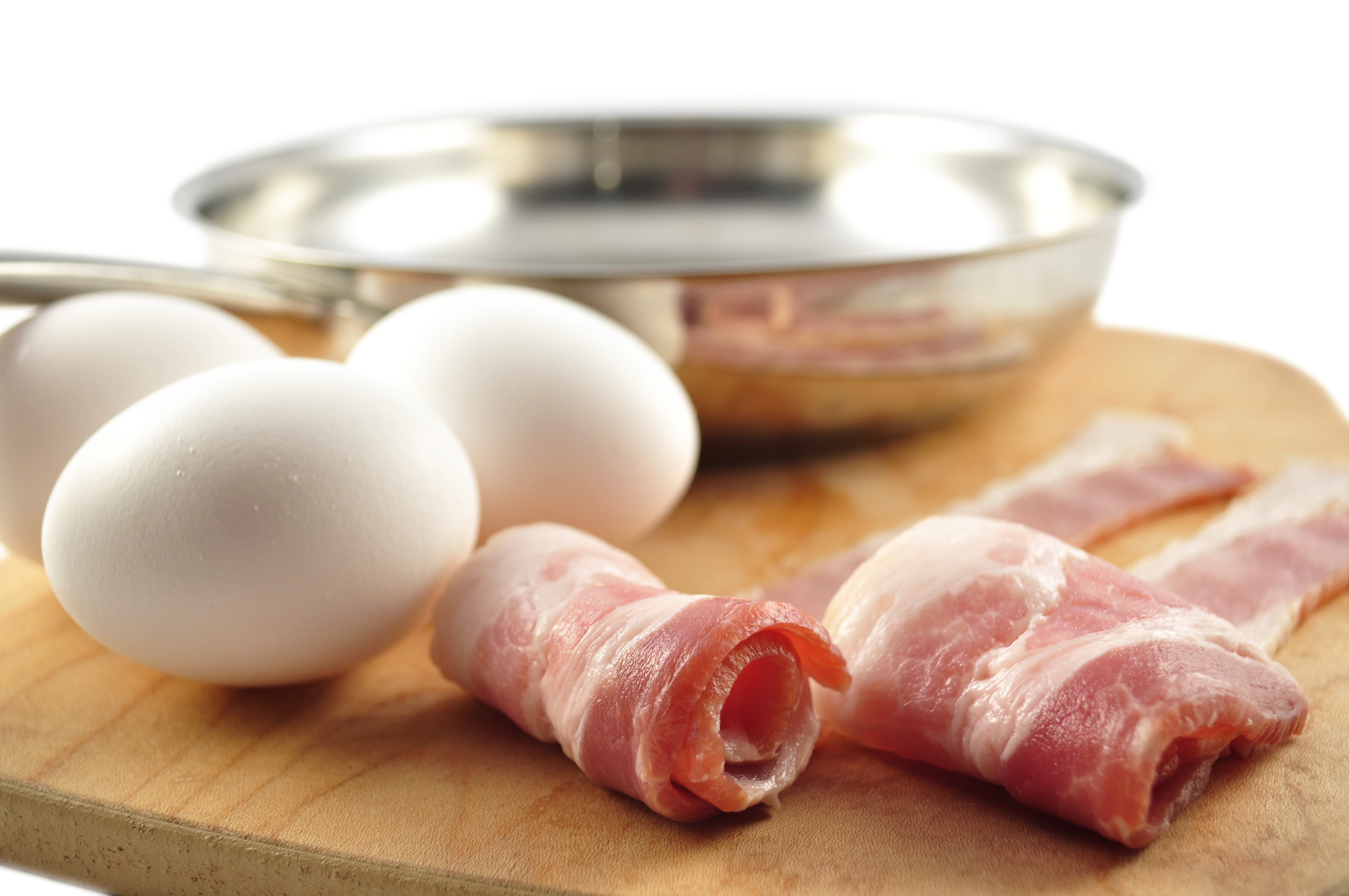 Have you ever heard about food phobias? A phobia is an irrational and excessive fear of an object or situation according to the American Psychiatric Association. We usually associate phobias with scary or dangerous things or situations such as flying or spiders, but a food phobia is a fear of food. Phobias generally don’t threaten our lives, but they can make life inconvenient. The recent food contaminations, the pesticide Fipronil in eggs in Europe and Asia and Hepatitis E in sausage made by German and Dutch pigs in United Kingdom, have caused some people to develop food phobias.

Soon after the scare about contaminated eggs, European ham and sausage caused controversy soon afterwards. The cause is ham and sausage made from German and Dutch pigs. Hepatitis E can be easily treated in most healthy adults. If pork is cooked properly, then there isn’t a problem. But, that was a serious shock to people and the fear of food has increased greatly.

Because of these incidents, people have begun to worry that they can’t trust the food they eat or the food safety procedures that are supposed to prevent these problems. People now feel fear and anxiety about the food they eat. This has caused some people to develop food phobias. So we need to know some rules for safe food preparation to reduce the anxiety. This is golden rules for safe food preparation in WHO site. According to this, we should choose foods processed for safety, cook food thoroughly, eat cooked foods immediately, store cooked foods carefully and reheat cooked foods thoroughly etc. You can see more detailed rules in WHO website.

Food is essential to human life, so food phobias can cause serious health problems. Therefore, the nation should strengthen food safety regulations and diligently preform safety inspections. We also need to be careful to protect ourselves from the disease by keeping the rules.