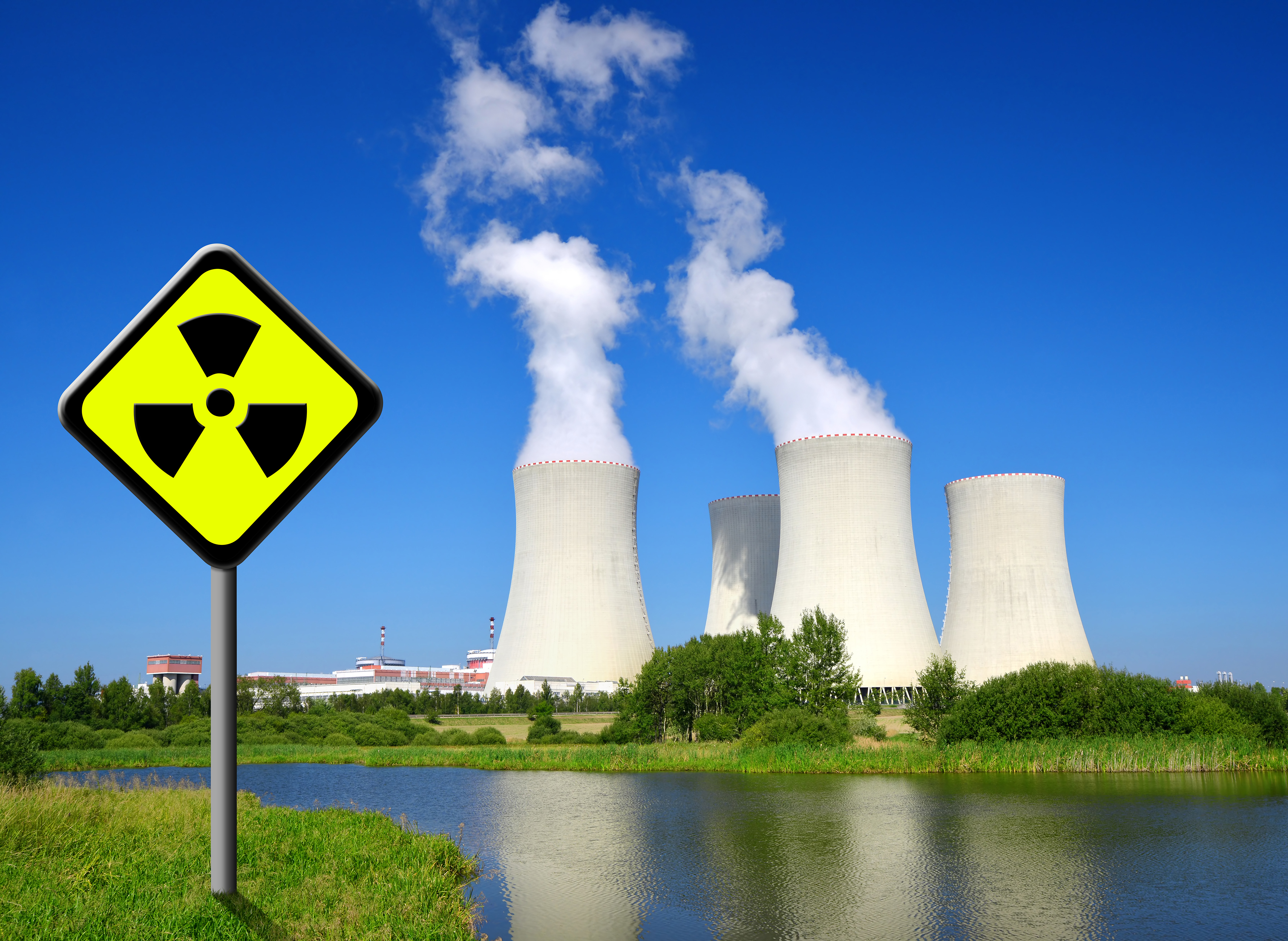 Currently, controversy about installation of nuclear power plants is being continued because some people agree with this, but some don’t.

First, nuclear power plants are safe from earthquakes and have strong internal structures and systems to prevent explosions. Recently, a strong earthquake (5.8 on the Richter scale) struck Gyeonju, which has a nuclear power plant. There were also many aftershocks on several occasions. The government shut down the nuclear reactors in Gyeonju and initiated detailed safety procedures and preventive maintenance, ensuring there were no problems. Korea’s nuclear reactors are designed and built with quake-resistant technology that meets the international standard and can survive a magnitude 7.0 earthquake. Moreover, reactor buildings, steam generators and pressurizers have major safety features that allow them to withstand an earthquake of magnitude 8.0-9.0. Also, the government constructs power plants in the safest possible areas by analyzing rift structure and past earthquakes. If an explosion happens, it’s because a reactor overheats. An overheated reactor makes high temperature steam, which combines with oxygen and erupts like a hydrogen explosion. To prevent this, there are turbine-driven, auxillary feedwater pumps to prevent a reactor from overheating if electricity is lost. The government also performs numerous tests and inspections periodically to ensure everything is working properly.

Second, the economic feasibility of nuclear energy is high. Korea is extremely dependent on other countries to produce energy as 95% of energy resources are imported. The cost of these imports was 149.6 trillion won in 2013, which is 29% of all imports. Of that 29%, oil, natural gas and coal account for 99%. By comparison, the uranium fuel imported that is used to make electricity is just 0.5% of all energy resource imports. Also, the unit cost of nuclear energy generation is half of bituminous coal, which Korea heavily depends on. If we add social costs about the risks and waste disposal costs to the cost of fuel, nuclear power is still the most economical compared to other energy resources like coal, natural gas and the sun.

Electricity is an essential element of our lives. Natural resources like oil will be exhausted in the near future. Alternative energy resources that we can use do not provide enough energy. Solar and wind power are limited by instability because they are affected by geography and weather. On the other hand, nuclear power plants are stable and highly efficient sources of energy production. If the government maintains the safety of nuclear power plants, nuclear power will continue to be a useful and efficient energy source.

Currently, the Earth is suffering from serious climate change because of too much carbon dioxide and methane emitted by human activities. To counteract this, alternative energy sources like nuclear energy appeared. These days, nuclear power makes up 7.2% of global energy consumption. However, controversy about nuclear power plants has continued for a long time because there are many problems and side effects with them.

First, the installation of nuclear power plants adversely affects the environment. It may seem that nuclear power is environmentally friendly, but a lot of carbon dioxide is emitted while installing and operating them. Total carbon dioxide emission is high when you include installing a plant, producing fuels, and decommissioning a site. New renewable energies such as wind power, solar power, and biogas emit less carbon dioxide. Therefore, using new renewable energies is more appropriate than nuclear energy to counteract climate change.

Second, the installation of nuclear power plants is not safe. So far, there have been 33 nuclear power plant-related accidents world-wide. The most catastrophic accident was at a plant in Chernobyl, Ukraine in 1986. On April 26, 1986, reactor 4 at the nuclear power plant in Chernobyl exploded during an experiment by the lead researcher. Because of this, 31 people died instantly at the site. For years, residents in this area suffered from various complications by continuous exposure to radiation. Eventually, the former Soviet government prevented people from approaching within 30km of the nuclear power plant. Thirty years later, radiation 100 times more than normal is still being emitted in a few parts of this area.
Another example is the accident at a plant in Fukushima, Japan. In March, 2011, radioactivity was emitted from a nuclear power plant in Fukushima after an earthquake and ensuing tsunami hit the power plant. Because of this, the ocean and sea animals in the area were contaminated with radiation, and many people quickly contracted thyroid cancer. Moreover, radioactive materials from this accident were detected in Korea and as far away as North America.