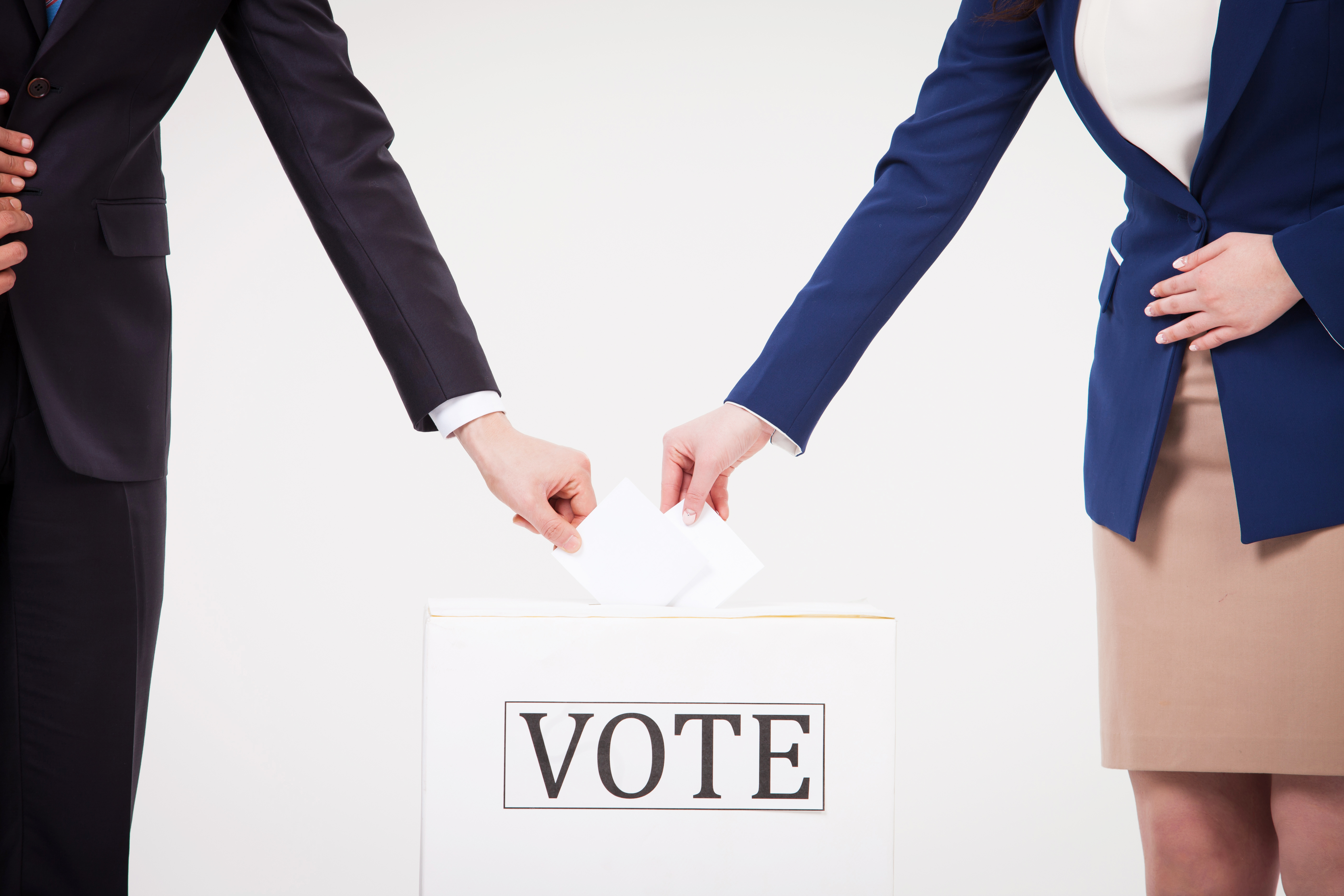 Many candidates are trying to change their images from inaccessible to familiar. When a unique campaign starts spreading across the internet, it draws a lot of interest from voters. For example, a candidate bowed in front of office workers traveling to work. Other candidates danced or sang with citizens. Candidates are trying to have fun election campaigns rather than rigid ones. However, some people say that this campaign strategy can cause trouble because candidates lose their authority.

An election campaign is important to receive votes. However, pledges are more important than the campaign. Today, the pledges of many candidates are extremely poor. The Saenuri Party reiterates the government’s policies such as reducing the burden on household budgets and raising the employment rate. The Minjoo Party and the People’s Party are no different. Most of their pledges are similar to those of the ruling party. Most candidates don’t try to come up with new promises. They need to stop reiterating their promises and come up with new plans that have more credibility. As a result, people would have more of an interest in voting.

Young voters have to show an interest to this election to ensure the candidates address the concerns of young voters, especially job creation. The National Statistical Office recently stated that youth unemployment rose 1.4 percent in a year from 11.1 percent to 12.5 percent. The unemployment rate is still rising. The government has come up with makeshift measures, but it hasn’t come up with a fundamental solution. In addition, young voter voters are worried about higher costs of university tuition and increased national pension payments with lower retirement disbursements. Representatives have a big impact on the lives of young people, so young voters should vote for candidates who are interested in improving their lives.

Voting is the most fundamental way that citizens participate in the political arena. Therefore, we have to exercise our right to vote. Young voters helped change election campaigns, but more importantly they need to have an influence on who gets elected. The candidates need new plans to improve the country and get young voters to choose them. They must do that by finding solutions to young people’s concerns. The general election, which has a much lower turn out rate than the presidential election, is just as important as choosing a president. We need to show the power of voters to create a productive political system. We must vote.