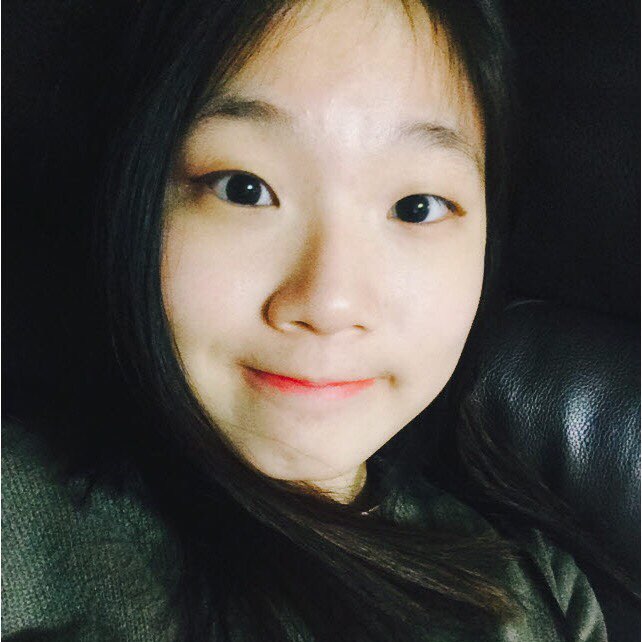 I am against artificial intelligence (AI) because AI will cause an increase in the unemployment rate. Nowadays our country has serious youth unemployment and an aging society. If AI is popularized, it will work more efficiently than humans. Therefore, most employers will not hire people. In addition, AI will lower the bond between people. Now that the smartphone has been invented, our society has become devoid of face-to-face communication and conversation is gone. However, if the machines are an even greater invention than a smartphone, this phenomenon will become more severe. For these reasons, I am opposed to artificial intelligence. I hope citizens around the world have great affection for one another and harmonize well. 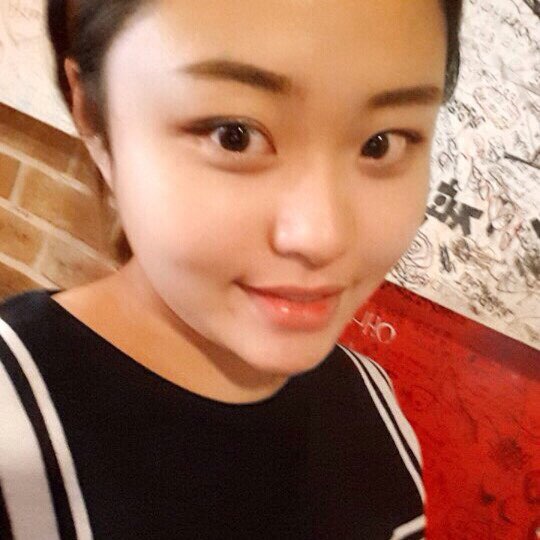 In regards to artificial intelligence (AI), the match between Lee Se-dol and Alpha Go comes to mind above all things. In these matches, successive victories for the AI bot help us to know that it has a powerful intellectual capacity. But seeing a victory by Lee Se-dol, I think intelligent machines haven’t completely surpassed humans. AI has both good and bad aspects. Its outstanding capacity could contribute greatly to solve some problems that humans can't. It may give us the confidence to live a better, happier life and support technology's development. However, Stephen Hawking said, "The rate of technical development in AI surpasses the rate of human biological evolution." AI has the potential to be dangerousness. To conclude, whether AI is good thing or bad thing depends upon how to utilize it. 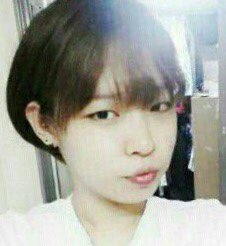 The game of Lee Se-dol and AlphaGo has become a hot issue recently, so people have more interest in artificial intelligence (AI). At the same time, there are many opinions about artificial intelligence’s development. AI has many advantages. For example, if we have an AI interpreter, we can conveniently talk with foreigners without human interpreters. However, AI’s abilities are rather damaging to humans. If AI takes over more parts of our lives, we can lose our independence. Even if AI is useful, we may lose our jobs to AI. It used to be said that “None are so blind as those who won't see,” that is to say, don’t think only about the merits of AI. AI is helpful, to be sure, but we should not forget our ability. 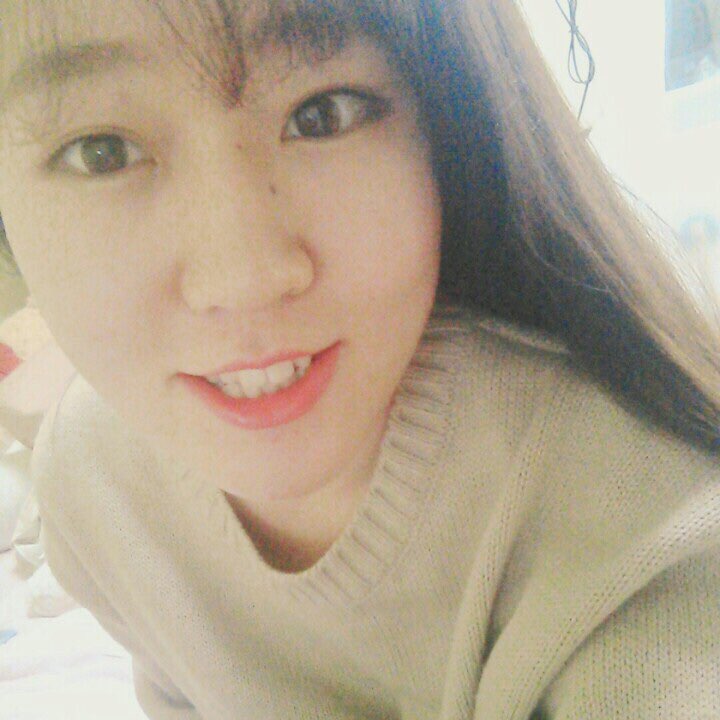 I thought that contests between humans and supercomputers was science fiction, but AI changed that. AI won the contest with Korean champ Lee Se-dol 4-1. I think that machine will be able to surpass the complexity of human intelligence. The development of artificial intelligence is very helpful to humans, but there is a lot of concern about that. I think the biggest concern is that AI will make the world more heartless. In today's society, the chance of people communicating face-to-face time is decreasing. If machines do most things that people can, I think we'll live in a lonely world. We need to think about the effects that the development of artificial intelligence will have on our society.