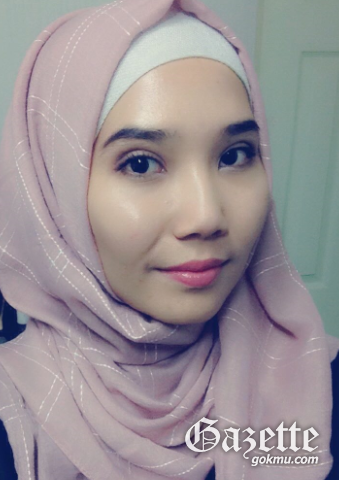 1.Please introduce yourself. Can you briefly tell us about Uzbekistan for readers who are unfamiliar with Uzbekistan?
My name is Berdieva Mukhlisa. I am a student of KAC and my major is Department of International Business. Uzbekistan is a hospitable sunny land, and once upon a time, thousands of rich caravans of the Great Silk Road passed here, connecting the Middle East and the Mediterranean with India and China. Therefore, there is an opportunity to see the unique ancient monuments of history in Bukhara, Samarkand, Khiva, where each stone keeps a piece of a thousand-year history.

2. Why did you decide to study in Korea? Why did you choose your major?
There is two reason why I did decide to study in Korea. First, I found out that Korea is considered as one of best education destinations for international student. Second, my friend who participated on an exchange program at Keimyung university described Korean society very welcome to foreigners. And there is high level of diversity of culture coming from all around the world which will give me opportunity to have a friend from different backgrounds.
Before coming to Korea, I had been working in "Ozsanoatqurilish bank" Rakat branch for 4 years, which gave me an opportunity to provide services to businessman, and then I decided to study more of International Business and nowadays I am almost at my destination to graduate major!

3. What made you happy while living in Korea? Is there any interesting Korean culture?
From the first day arriving to Korea the city attracts me a lot. Studying in Korea makes me a lot happier if you have a friend and professors who are always help you and very welcome you. Another reason for happiness here is culture similarity. I had no difficulty in adapting the Korean culture because it is very similar with Uzbek culture which makes me feel as I am in my home country.

4. Have you ever had a hard time living in Korea? Have you ever been because of Korean culture?
I cannot say that there was no hard time to live in Korea except missing my family a lot, which is common for all international students. As I mentioned earlier, Korean culture is similar with Uzbek culture, but there are some exceptions which embarrassed me in my first year studying in Korea. First, you should bow down to professors or elderly people as a sign of respect. I was surprised when students bow down to professors whenever they meet them. Second, you must use special expressions which show respect toward them. Third, it is very rude to smoke in public place, so there are some special areas for smoking, which means huge respect to people.