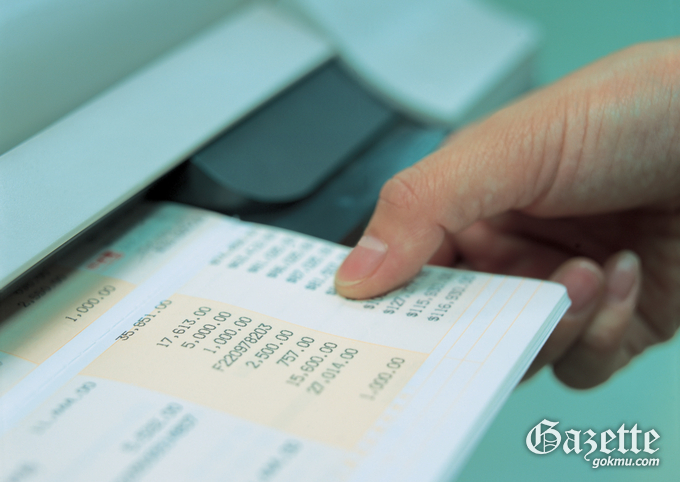 On August 9, Keimyung University decided to pay 200,000 won per person to register for the second semester as a special scholarship to overcome Corona 19. The total amount is 4.3 billion won for 21,500 students. The payment method will be reduced in advance on the tuition bill for the second semester as a principle of payment within the scope of tuition fees. Financial resources were provided by utilizing various project budget cuts and scholarships. Keimyung University was already the first university in the country in April to provide 200,000 won each for all students. Four billion won was raised from the salaries of professors and employees, which became a national issue at the time. With the latest measure, Keimyung University is one of the most prestigious universities in the country, with about 8 billion won in aid this year for students who are struggling with Corona 19. In particular, if the special scholarship is added, each student will receive a total of 400,000 won, which accounts for about 11 percent of the tuition fee for the semester.