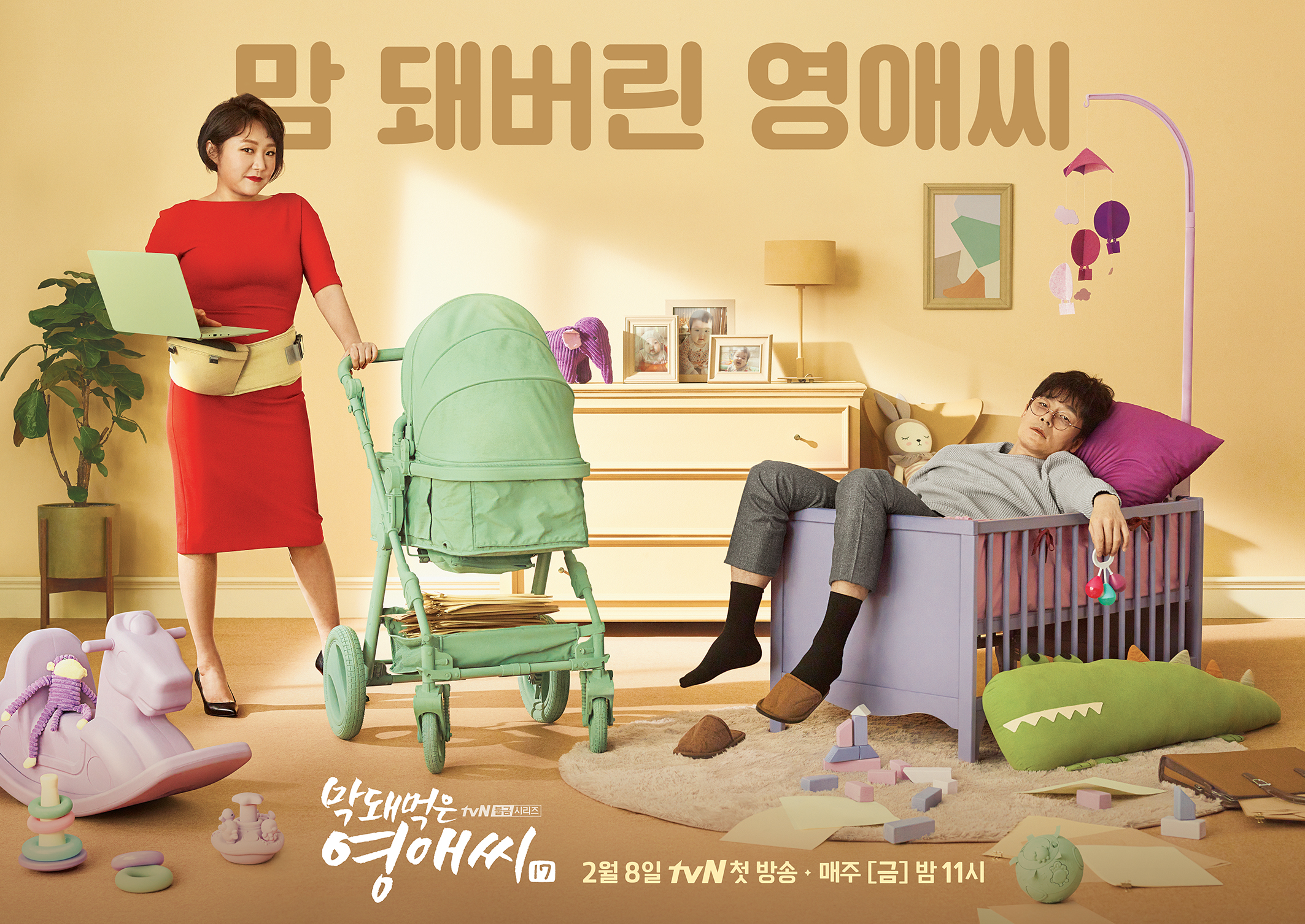 ‘Rude Miss Young-ae' is a documentary series which has aired on tvN since April 20, 2007. The drama is the longest-running Korean soap opera and has aired for 17 seasons, with 300 episodes. In fact, even though it the ratings of this series are not as high as other series, it is still running because it is a considered a great representative of dramas. It is uncommon for dramas to air in series in Korea, but Rude Miss Young-ae is much loved by viewers.
The secret to the show's longevity lies in "real life." Instead of using artificial war games or things like that, the drama uses events from work and home-life to capture the growth of the female lead, Yeong-ae Mak, and her day-to-day life on camera. Also, recently, the show has begun using zooming techniques similar to those commonly seen in TV dramas or commercial films, viewers can view characters at flat angles that make them feel like they are watching in a theater. Even though they have made these changes in shooting styles, the show maintains the unique lead character.
The author of tvN's longest-running drama "Rude Miss Young-ae" is Seol-hee Han and she has worked with the same PD and directors for since season 1. The main character, Young-ae, is an old-fashioned woman of average Korean appearance, and the stories from the drama are happening around her. Seol-hee was also a minor writer on programs such as ‘Hello, Francesca 3’, ‘Sad Love’, ‘Tae, Hye, Ji’, ‘All My Love’, ‘Three Man’ and ‘Jump’, and the author of the book, "Only I am Happy."
The show consists of seasons 1-17 and includes the growth of Young-ae as a person as well as her getting married and becoming a mother. The drama is loved by many women as she is a working mother and a wife who manages to overcome all difficulties. Featuring the daily lives of struggling parenting mothers on April 25, 2019, season 17 has become the season with the highest ratings, and many people are already looking forward to what it will happen in season 18.