Songguk-ri culture in the Bronze Age 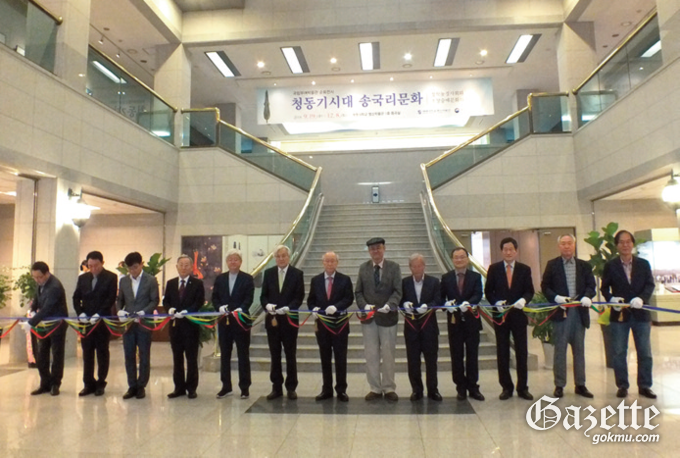 A special exhibition is being held from September 19 to December 8 at Keiymung University Hanso Museum. The exhibition theme is 'Congguk-ri culture during the Bronze Age: establishment of a settlement agricultural society and ancestor worship culture'. Songguk-ri culture is found in the Yeongnam region, and is known to have influenced Japan's Yayoi culture. Through a special exhibition titled "Songguk-ri Culture of the Bronze Age," visitors can reflect on the excavation of the Songguk-ri site in Buyeo which shows the shape of the rice farming village and the culture of ancestor worship.