Every human being always tries to be happy. Recently, the way to pursue happiness has changed. Many Koreans have preferred to be happy with small and certain things. This is called ‘So(小) Hwak(確) Heng(幸)’ in Korean. This trending concept for how Koreans enjoy their lives  these days was selected as a 2018 keyword by the Seoul National University Research Institute of Human Ecology. According to the big data analysis of Nielson Korea, the buzz around this trend has been big with more than 451,780 uses of the tag on Instagram and increased mentions everywhere.
So Hwak Haeng means small but certain happiness. This is similar to Ockham and Hyggye. Those words originated from the essay “Afternoon in the Islets of Langerhans” (1986) written by Murakami Haruki, a Japanese author. In his essay, he described a small piece of happiness as eating a freshly-baked loaf of bread with one’s hands, seeing neatly folded underwear in a drawer, wearing a new shirt that smells like clean cotton and a cat climbing  onto a bed with a rustling sound. He described a mind that searches for happiness in small things in the aftermath  an economic downturn in Japan. In those days, those words were not popular in Japan. So Hwak Haeng is happiness from ordinary things. This is realistic happiness that we can easily find in daily life right now, not in empty dreams.
Why has So Hwak Haeng been popular with Koreans? These days, we are living in a generation where hopes have been gradually faded. In Korea, people have difficulty in buying a house because the cost is going up continuously. In addition, the rate of unemployment has continued to rise. In these ways, modern society is collection of uncertainty and danger. Therefore, people are more inclined to rely on a small happiness and find small hopes. Experts say that as Korea has stepped into a stage of sluggish development, this trend will be popular for Koreans.
Millennials are the main agents leading this trend. They are also known as the generation that has to give up numerous things. It is similar to  the Ikea generation in Europe. Young Koreans give up many essential things including marriage, getting a job, dating, buying a house and saving for retirement. For those reasons, single-person households are increasing. They enjoy spending time watching Youtube alone after leaving the office and relaxing by themselves. The people of this age respect individual taste and contribute to constructing independent space. This space is called querencia in Spanish. It means a certain part of the bullring before the last fight. In other words, this is a space that exhausted, modern people  consider as a last safe haven instead of just meaning a place to rest.
As this lifestyle has become a trend among Koreans, many companies have introduced products that fit this lifestyle. IKEA, which entered the domestic market in 2014, is one such company. At first, people didn’t think that this Swedish interior brand will be successful in Korea. However, despite their concerns, the company was a great hit for Korean consumers who preferred to save money by assembling furniture themselves. IKEA sells DIY products that customer can build themselves. Also the reasonable prices and sensation appealed to consumers, and they responded to the value enthusiastically. Actually, with the rise of single-person households and the trend to maximize satisfaction in small ways, interior design has become popular for Koreans. They are interested in decorating their houses where they live and rest to make them as comfortable as possible as cheaply as possible.Then, they are satisfied with their querencia where their taste is reflected. 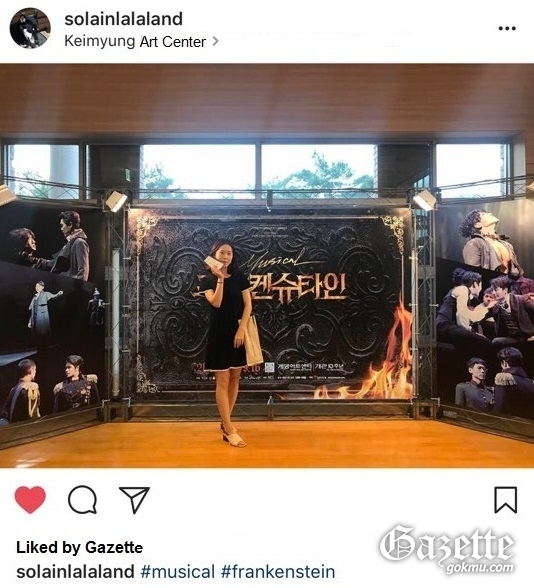 This trend of happiness in small things changed consuming patterns of modern people so that they now pursue mental happiness. Also, they are concerned about satisfaction now but not always the cost. For example, they like to watch musicals or travel abroad. This is related to self-compensation psychology, living in a difficult situation. In addition, this trend has a thread of connection with consuming, concentrating on one’s own value and taste but not boasting to others. Since the 52-hour work week was implemented in July 2018, people have thought about the balance of work and life and started to pursue their hobbies and interests. Because of that, the leisure industry has grown dramatically. As the number of people searching for  happiness in their daily lives increases, revenue related to the leisure industry increases. This trend affects not only consumer’s buying habits but also products of companies that fit to customers. This helps people to fulfill their needs, choosing various products voluntarily. Actually, as people get interested in cultural life, the ticket sales for musicals, theater production and other exhibitions has increased recently.

There are experts who are anxious for this social condition. In the fourth industrial revolution, individualism becomes severe and society will be desolate. Someone people say that a young person should be ambitious and try and try. They insist that young people should find their happiness in bigger things rather than small. It is important not to give up doing what they do want, but this is a way for each to live and enjoy their lives. This is a good phenomenon in Korea where the happiness index is low. Also, this is a universal trend that prefers shared experiences rather than material possessions. 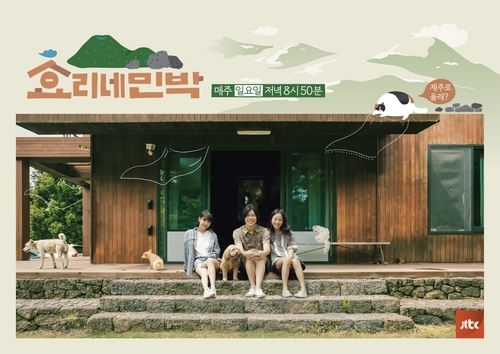 away from crowded, urban life, slow life on Jeju Island will give you peace of mind. Lee Hyo-lee is a

that she adopted. She put down her fame and is satisfied with her belongings. If you watch the

beautiful landscape of Jeju, you would want to go there right now. This program shows the trifles of

ordinary people who visit Jeju Island to take a rest with their family or friends. 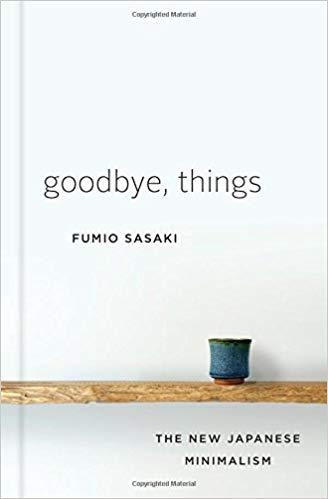 Goodbye, Things is a book related to minimalism. Sasaki Fumio, the author, was a maximalist before learning the benefits of minimalism. He finally felt true freedom, peace of mind, and appreciation for the present moment. Minimalism is one of the ways to be happy. This lifestyle helps you to throw out what you don’t need and focus on what you do need. A minimalist thinks that less is more. If you dispose of the accumulation of stuff that ties us down as much as possible, you will get space in your house and freedom and confidence. It is not just a radical lifestyle. It doesn’t emphasize the amount of things that people have, but instead concentrates value of things that we have now. Sasaki shares his personal minimalist experience, giving tips on the minimizing process and revealing the profound ways he has changed since he got rid of everything he didn’t need. In this book, he suggests useful tips to practice in daily life.

It is easy to find happiness every day . It could be drinking a cup of coffee with your friend in a cafe, watching a movie that you like with chicken and beer or coloring in a coloring book. So many things can be your joy. Why don’t you concentrate on yourself instead of distant things? It can help you be happy right now with small but certain things. It will be So Hwak Haeng drinking a cup coffee with your friend during the mid-term period. By enjoying your own So Hwak Haeng, I hope you improve the quality of your life. Above all, always be happy.