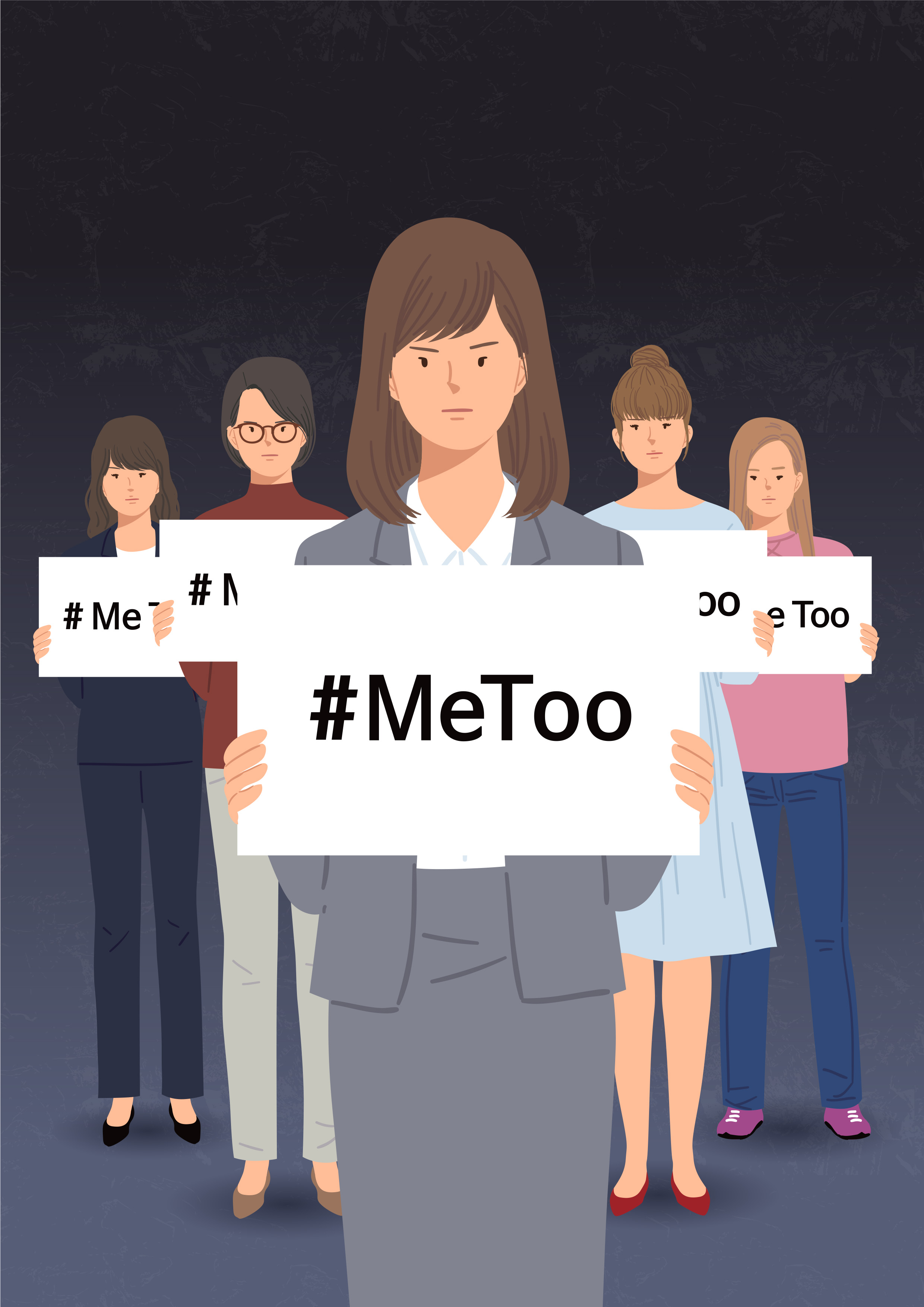 The #MeToo movement was started by Alyssa Jayne Milano who was sexually assaulted by movie producer and director Harvey Weinstein. She posted that if you have been the victim of any kind of sexual assault or harassment, don't hesitate to write ‘Me too’on Twitter. After only 24 hours, #MeToo had spread like wildfire with many people retweeting the hashtag. The movement continued to spread to other countries around the world including Korea. In January 2018, a Korean female prosecutor appeared on news and confessed that she had been assaulted by a superior in the workplace. This shocked many people in various fields.
From politics to entertainment, many victims have come forward to accuse their attackers. This shows that attackers have used their power over women to assault and then oppress them into silence. That is until now. Previously, victims were afraid to say anything, but the #MeToo movement has given them the courage to speak up. Also, victims have said that by reporting an attacker, they can make society safer.
In addition, this movement may be the motivation that changes gender awareness and how women are viewed and treated. Sexual assault happens when someone sexually touches another person without permission or physically or coercively forces that person to do sex acts. Hopefully, sexual assault, and harassment, will decline or disappear when people understand people, despite gender, are equal. Women, and men, have the right to decide who touches them and how they are touched. One person should never infringe others’ rights to control their bodies.
To help solve this problem, we need better social systems that can help victims and prevent future attacks. After the #MeToo movement spread, many victims reported their attacks to counselors, but there weren’t enough counselors or resources to adequately help everyone. The government also has to enforce the laws concerning sexual violence more strictly and address the shortage of counselors and resources for victims. In Korea, many victims have also hesitated to accuse others because of harming that person’s honor. That belief system needs to change as soon as possible. We have to make a society where people can realize social justice. We have to do this to prevent sexual assault from happening to anyone.
It is our duty as citizens to work to prevent sexual assault. The government has to revise sexual violence laws and supplement counselors and counseling centers. This movement can become a revolution that gives equal rights to both sexes. We have to prepare a system so that victims won’t be attacked again.