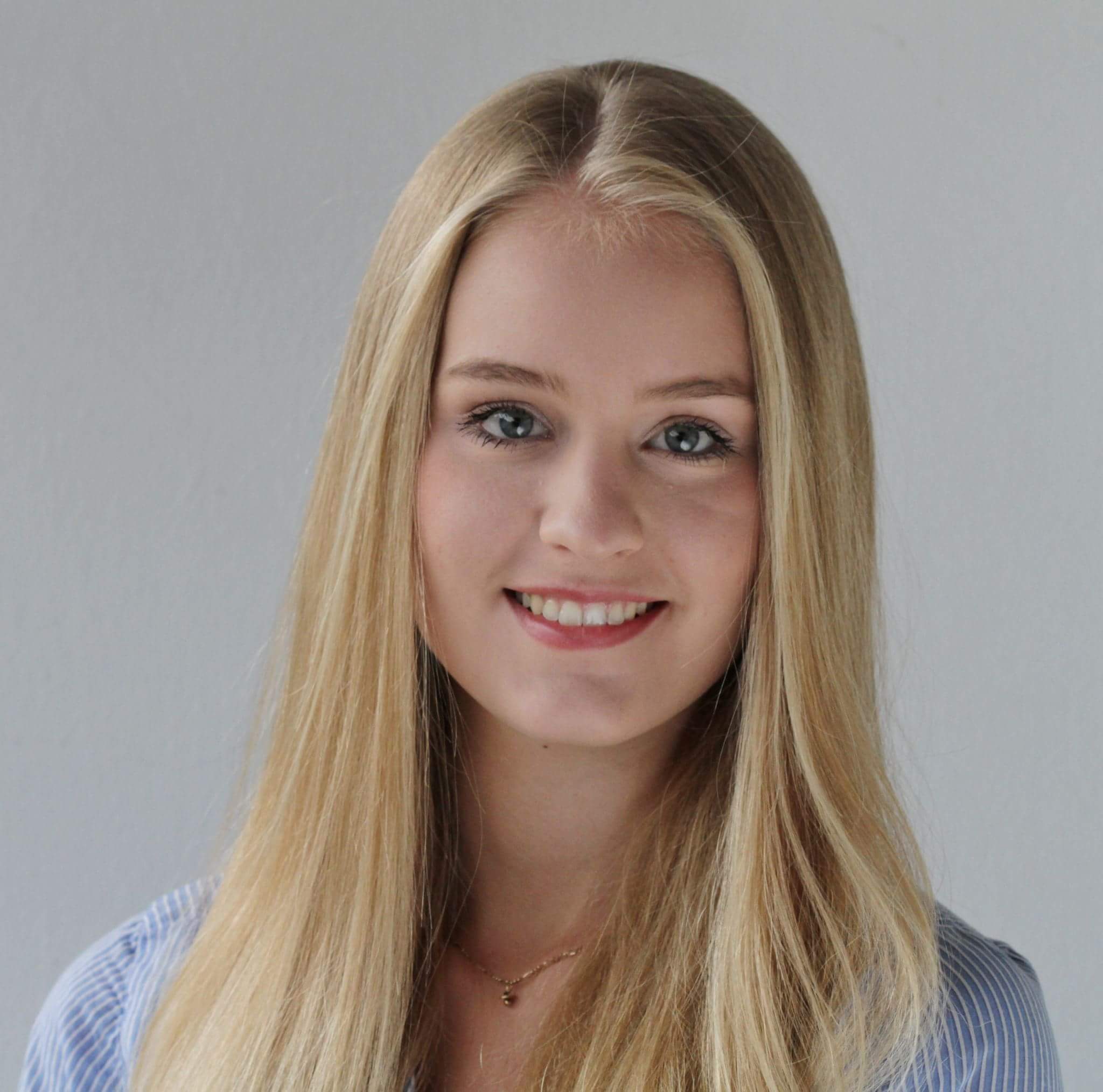 I interviewed Viola Koegst. She is from Germany and an exchange student at Keimyung University. This interview focused on the higher education system and university culture in Germany.


1.Why are you interested in Korea and Keimyung University?

I wanted to get to know the more developed side of Asia. I applied to several partner universities in Japan and Korea, and my home university chose me to take part in the exchange program with Keimyung University. I found it exciting to go to a country where tradition and high-tech are so close together, but I tried to come here without expectations and without having a clear picture of Korea in my mind. I wanted to completely dive into the Korean culture and experience everything on my own.


2.Why did you choose to be an exchange student?

I’ve always been interested in foreign cultures, and I really enjoy travelling. Also, it is quite common in Germany to do a semester abroad, and some courses actually require it. Keimyung University offers a lot of classes that fit well into my study in Germany, so it is a great opportunity for me to gain new experiences and insights on an academic and personal level.


3.Can you explain the higher education system in Germany?

I think our higher education system is quite similar to the Korean system. We also have a system consisting of undergraduate (bachelor’s) and graduate (master’s) courses and doctorate programs after that. The bachelor’s degree usually takes three years, and the master’s takes two more. However, what is very different is the way of teaching. We usually have lectures in halls with several hundred listeners. Only some classes are taught in smaller groups of about 30 students. They are called seminars. Also, we get our grades by passing only one exam per class at the end of the semester. In our seminars, we have to give a presentation or write a paper instead of an exam. We usually take six classes per semester. I normally have five big exams at the end of the semester and maybe one paper or a presentation. Nobody cares if you go to your classes or not, but still you shouldn’t miss too much. We spend the last four weeks of the semester mostly in the library studying. However, during the semester, we have quite a relaxed life


4.What are the differences between university in Korea and Germany?

Most of our universities don’t have campuses. The different colleges are spread all over the city. However, my home university has one as it’s quite young (founded in the 1970s), and they built almost the whole campus at once. Old universities that were established in the Middle Ages usually have one old main building in the city center where there is no space for expansion, so the younger buildings were built somewhere else. However, the campus of the University of Passau is much smaller than here and offers fewer facilities. It is quite handy to have everything here (bakery, hairdresser, shops for daily necessities), so you never really have to leave the campus.

Another big difference is that we don’t have dorms. Most students share apartments or rent one on their own. I live with two friends in a nice apartment near our university. Everybody has his own room, and we share the kitchen, bathroom, and living room. We have some student halls in Germany, but they are not really comparable with dormitories here. Basically, they are just apartment blocks where students can rent their own small flat at an affordable price. Rooms are small usually, but you don’t share them with others, and everybody has his own small kitchen and bathroom. Also, no dormitory rules apply there.

I think our university culture is a lot about freedom and having the possibility to try out a lot of things. It’s about finding yourself and growing up. On the other hand, it can be difficult for young people to suddenly have so much freedom. Nobody tells you what to do, so you have to decide whether to get up and go to uni or not. Some get distracted and focus on their leisure rather than on their studies.


5.What are the differences between Korea and Germany?

People are more kind and helpful here than in Germany. Even people that don’t speak English offer me their help. Not a lot of Germans would do that. The food is a big difference, too. In Germany, we are used to eating all kinds of international food (Italian, Greek, French, Mexican, Chinese, Indian), so we don’t even have our own traditional food that often. I had to get used to having rice and soup every day. However, I love Korean food, so this wasn’t hard for me.

Imposing Sugar Tax A sugar tax bill has been proposed to 2020, causing controversy. Sugar taxes are levied on companies that manufacture, process, import, distribute and sell artificially added sugars such as carbonated drinks and juices. In additi-on, the burden varies depending on the sugar content. For example, it costs 110 won based on the original taste of Coca-Cola. The controversy over the sugar tax is divided between the argument that a sugar tax should be introduced to the health of the people and the argument that the tax sources should be expanded in the event of rising prices. Pros The global communi