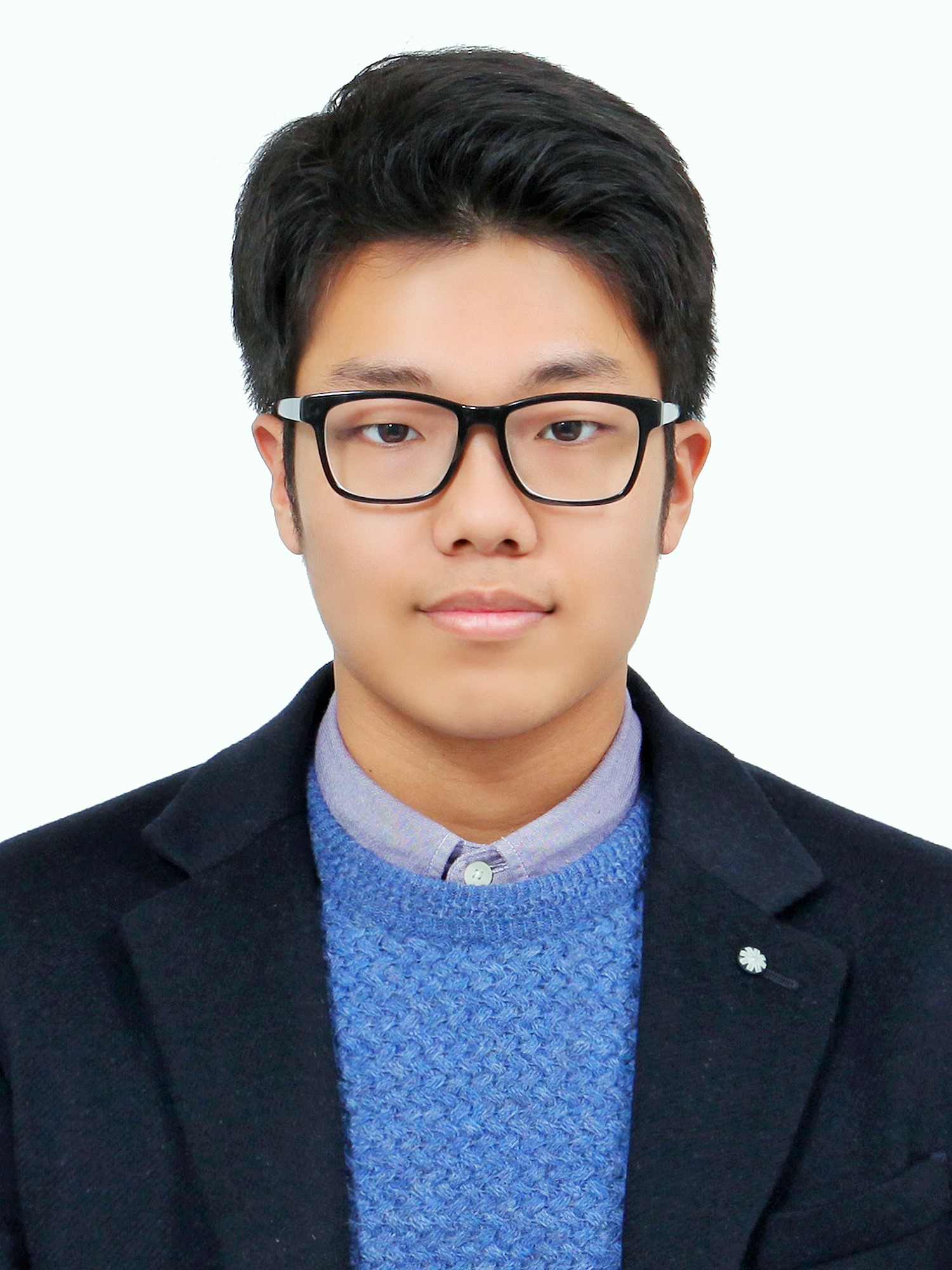 Beginning with Argentina’s first woman president Isabel Martinez , female politicians have increased around the world. Male dominance in politics is still high, but the gap is closing due to the increased rate of female leaders. Before, few opportunities existed for women, but now they are becoming representatives at every level of government, and even president or prime minister. With the extension of women’s rights and the development of social atmosphere, women have been able to increasingly participate in politics. Of course women support women as candidates to be the leader of a party. But that can’t be interpreted as females support female candidates because of gender. Today the candidates are evaluated on their character, experience and ability. 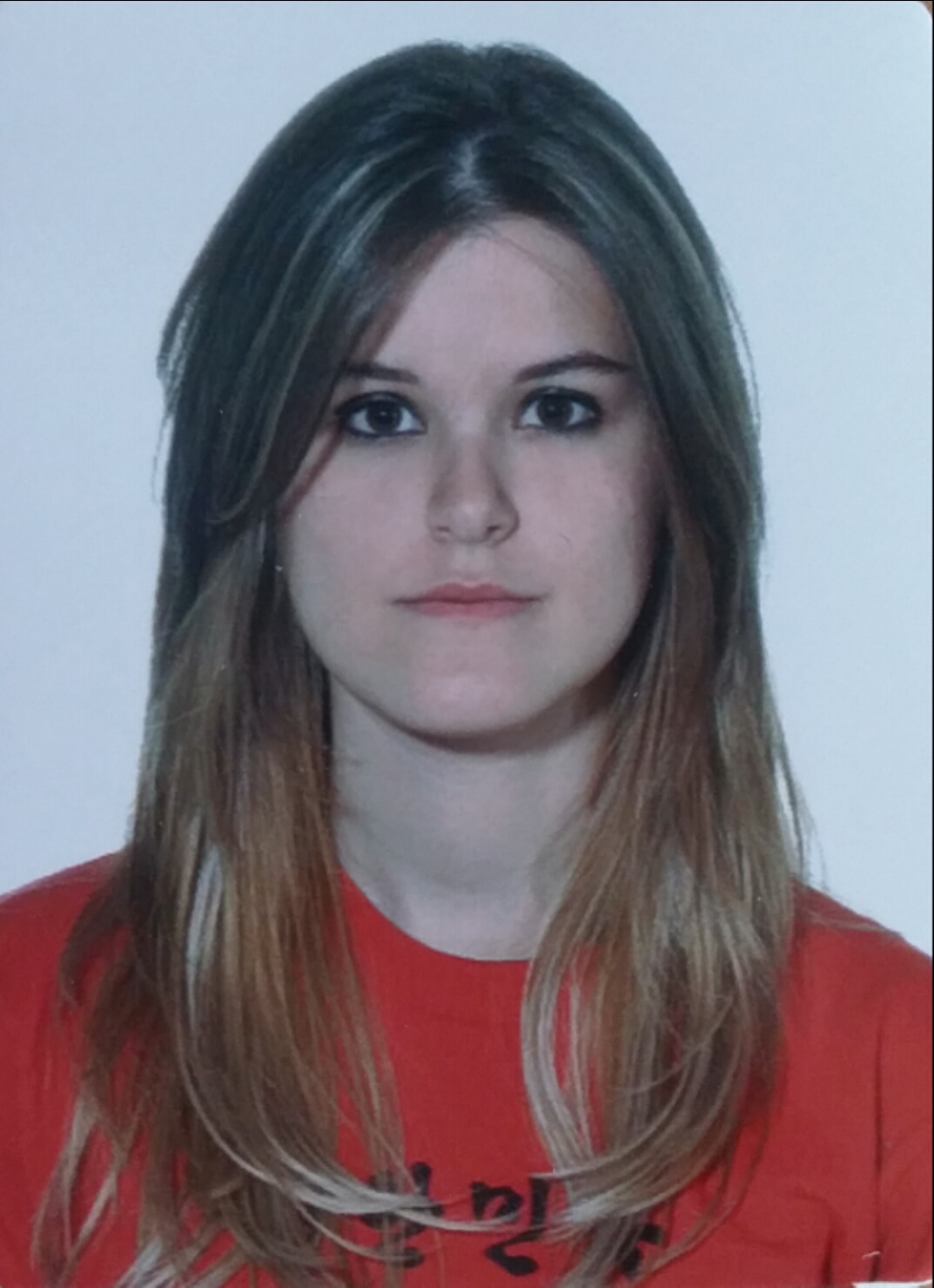 I think it is very important that nowadays more women are entering politics, which has always been considered as a male position. It is even better when a woman can show to a nation and to the world that she can also occupy high positions in society. When a woman is president of a nation, as it is in Brazil nowadays, it shows to all the girls and women that we can also occupy important positions if we study hard.
I believe that, with the passage of time, more woman from all over the world will want to participate more in political discussions. And as a consequence, society will become more open to this new reality. I believe that in the future the world will more readily accept a woman as a president of a nation. 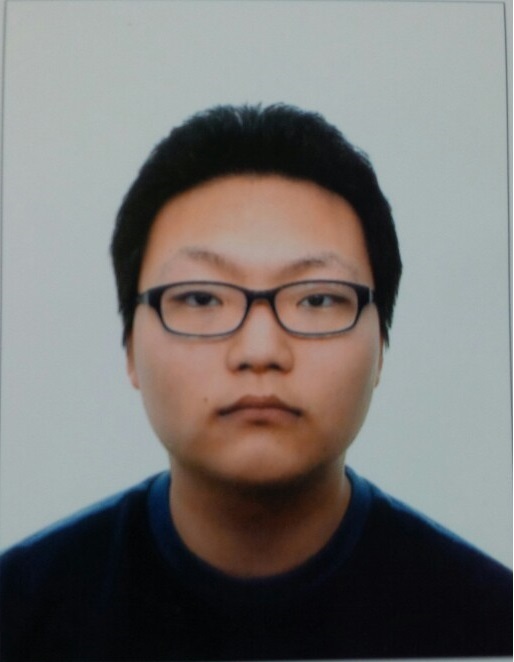 In the world history, female leaders did exist long before now. However most of them became a leader by marriage or blood. None of these females became leaders through their efforts. Beginning with the U.K.’s Margaret Thatcher, females became leaders through their abilities and effort. In the recent past, women had few rights, especially political rights, but now we can see that the extension of women’s rights have been definitely acknowledged.
People no longer prefer a son rather than a daughter, so we don’t think negatively about female politicians. Through education, gender equality ensures that men and women have an equal chance to participate in politics. Under contemporary circumstances, evaluating female’s political participation is quite nonsense. 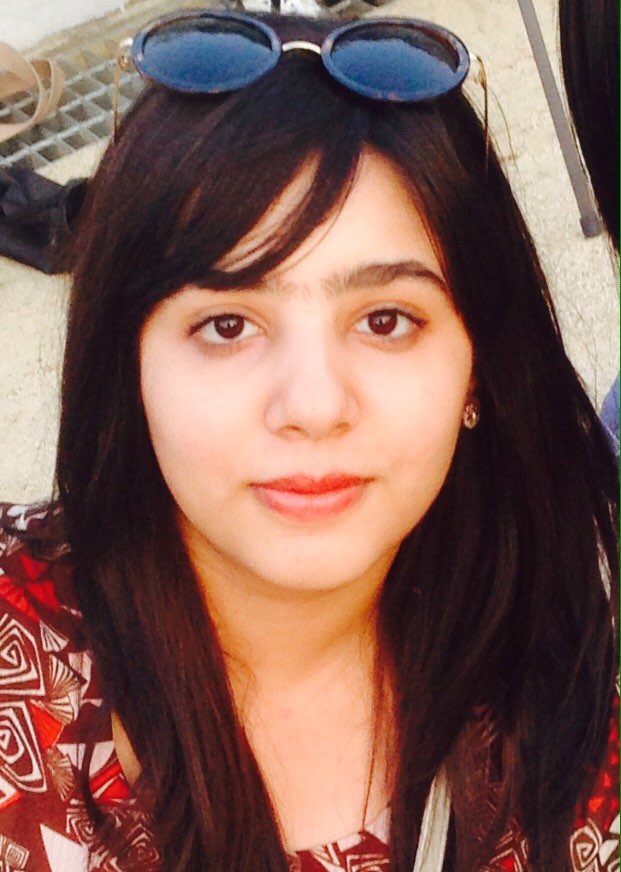 I believe that, regardless of gender, the person who possess the guts to be the president should be elected. In this regard, I would like to mention the iron lady of my country (Pakistan) Benazir Bhutto who became the first and only, so far, female Prime Minister of Pakistan. She has not only opened the door of politics for women in Pakistan, but she also proved her ability by serving in her powerful position in the best possible way. The point is that a woman can do a job as good as a man and can be as smart as a man. I think, irrespective of gender, we have to choose the person who has the qualities and characteristics that we are expect in our president.