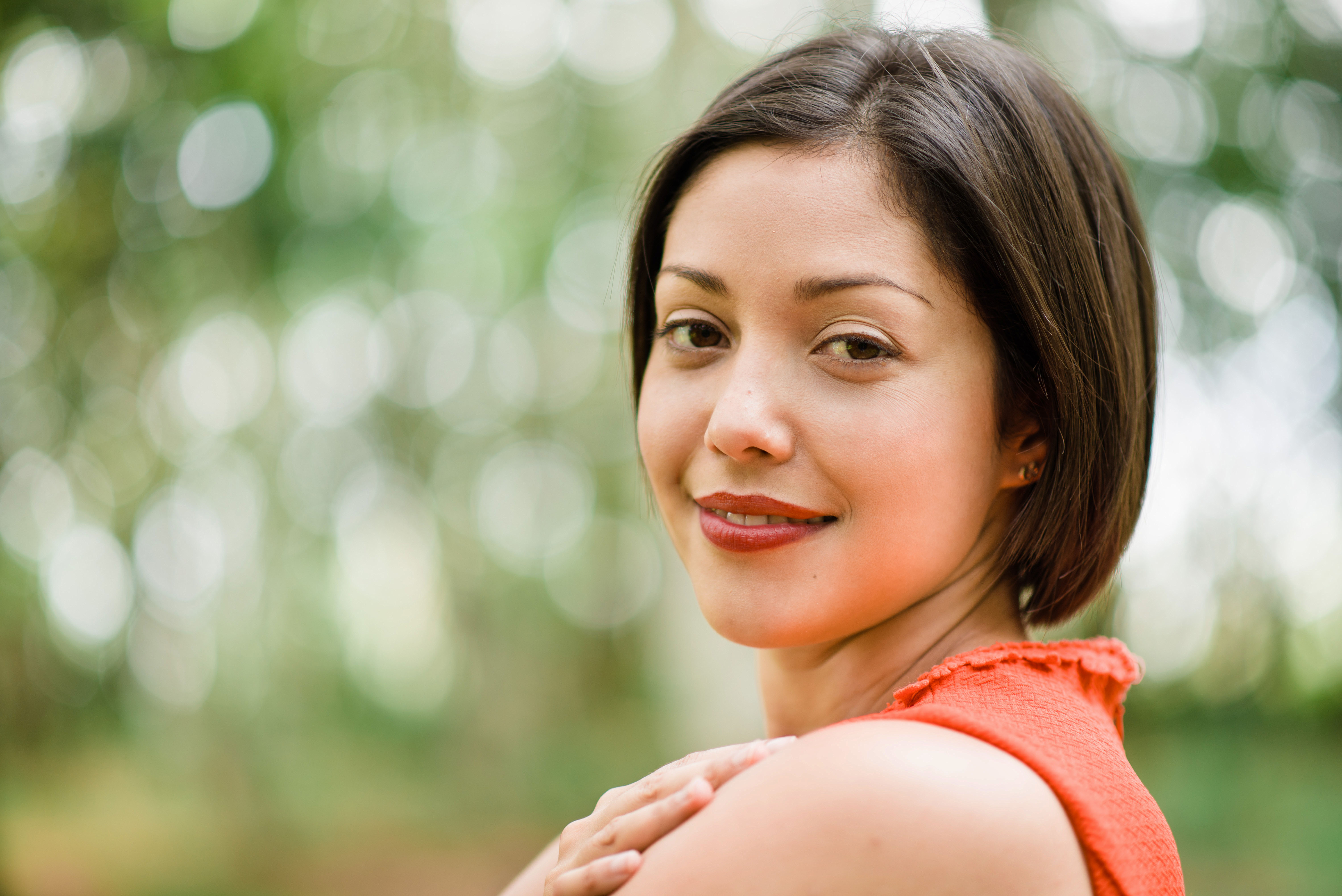 My name is Stephanie, and I am 30 years old. I am from Costa Rica in Central America. I live in Alajuela City. My major is international business and rural education. I am here in Korea as a Korean Government Scholarship Program (KGSP) student. I have to study Korean at Keimyung University for a year, and then I will move to Seoul to study my major for two years.

My country is located in Central America. We speak Spanish. My capital city is San Jose. My country is very green. We have a lot of forests, beautiful beaches, and active volcanos. My Country produce famous coffee, and we love football.


3. How was your university life in your country?


4. What was the biggest reason you come to Korea to study?

Before I come to the Korea, I studied in China as a China Government Scholarship Program (CGSP) student. At that time, I fell in love with Asian culture. I also met a lot of Korean students there, so I heard lots of things from them. After the CGSP, I tried to go to an Asian Country to study again, and I chose Korea.


5. How did your family feel when you decided to come to Korea? Did they worry about North Korea?

I got full support from my parents. They used to watch the Korean drama called Eva’s Diary in Costa Rica, so they know about Korea. Also, as I told you before, Costa Rican people love football, so we remember the 2002 World Cup in Korea. They did not worry about North Korea at all. However, when I went to China, they worried about me a little bit. However, now my parents can see Asia through my eyes. I am having an amazing time here in Korea. I am very happy about it. I will also invite my parents to Korea next year.


6. What was your first impression of Korea?

My first impression of Korea was this is a very developed country, and they have advanced technology. I thought Korean people can help Costa Rica a lot. I am learning modern Korean history right now, and I was impressed by how Koreans got though hard situations very quickly. Before I came to Korea, I met the Korean ambassador at my university. I told him I would go to Daegu, Korea, to study. He said Daegu has three famous features, hot summer, high quality apples, and beautiful women. I think these are totally true.


7. What was your first impression of KMU?

I didn’t have much information about Keimyung University before I come to Korea. I just saw some pictures of it. However, after I came here, I was surprised. It was very big, beautiful, and clean.


8. What is the biggest differences between Korean and Costa Rican culture?

We are a Catholic country, so we believe in angels. Also, I heard that most Korean people don’t use a red pen when they write their name. In Costa Rica, we think when you wake up in the morning, if you put your left leg on the floor first, it means you are going to have a bad day.


9. Could you give any advice to students preparing for the KGSP? What is your plan this year?

If you dream about studying in another country, then KGSP is the best chance. You have to work very hard. You have to be prepared for Asian culture, too. I will move to Seoul, so I will study hard to pass the TOPIK test in July.