CCTV might possibly lead to invasion of privacy, but it ensures the security of certain places where it is installed. The more it appears in front of us, the more crime scenes can be watched and the more likely criminals can be found. Because of this fact, people will feel safer and actually be safer. This contributes to the fact that South Korea is full of CCTVs down alleys and streets is considered the safest country, whereas countries with few CCTVs and a lot of citizens against the installation of them are considered less safe. 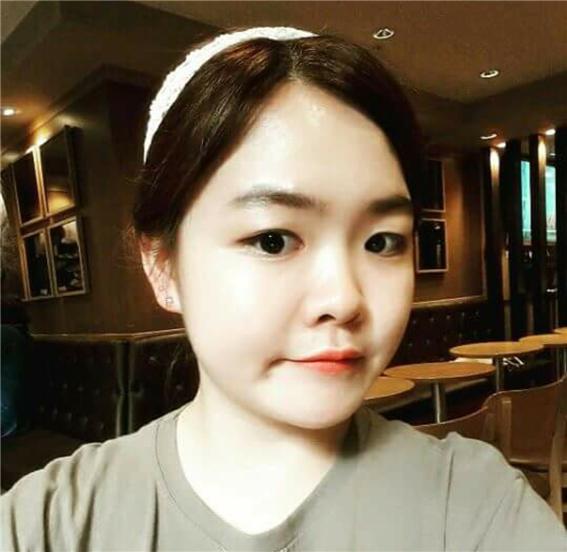 I strongly believe that CCTV is helpful in dangerous situations. Some people assert that it is detrimental to our privacy because it can prevent people from behaving freely. However, if CCTV did not exist, we could not have a free lifestyle. CCTV helps people who have difficult, mysterious problems to solve them. For example, someone who is involved in theft or violence can find a CCTV and have the truth revealed. In a modern society, criminals and dangerous situations are increasing. I think CCTV is used on behalf of people to see more. We can’t oversee all events, but CCTV can. In conclusion, I believe CCTV is not only necessary, but also valuable in our lives. 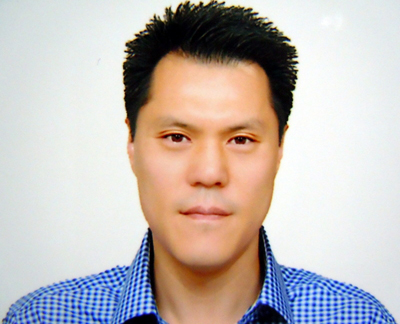 I believe that the use of CCTV should be used carefully. I don’t agree that there should be widespread use of the cameras. With police enforcement and security guards at private and public buildings/offices/areas (streets, roads, parks…), these kinds of human resources should provide sufficient protection. For high crime/accident areas, then the use of CCTV could be used in addition, but I personally don’t like the idea of “Big Brother” watching over me even if it is for my own personal security. This is not an easy issue and there are really good reasons for both sides, but my belief is that it shouldn't be overused. 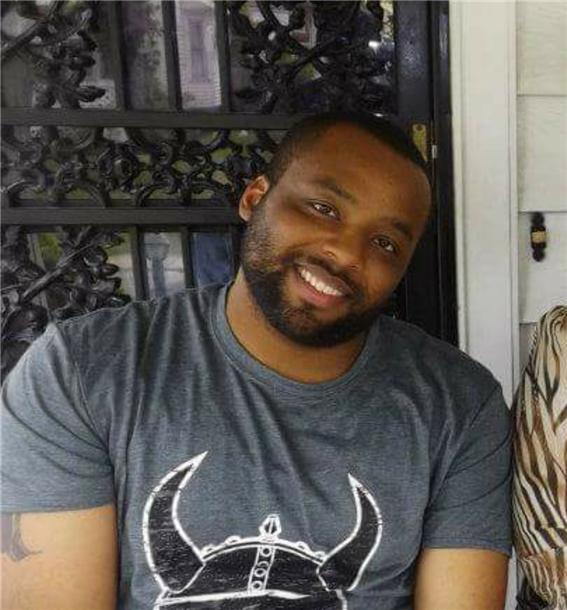 The use of CCTV has been shown to be a fairly effective tool for law enforcement and businesses alike. Law enforcement agencies are able to put officers in areas where they are needed more and use CCTV in lieu of police officers in other areas. Businesses can monitor their equipment and property to safeguard it against vandalism or accidents. The problem of using CCTV is that sometimes they can be used to monitor civilians in areas that are considered private and not public spaces. Also, many people are concerned about how the CCTV videos are stored, how they will be used, and who has access to them. I personally think overall the use of CCTV can be a positive thing as long as the process of use and access is open.