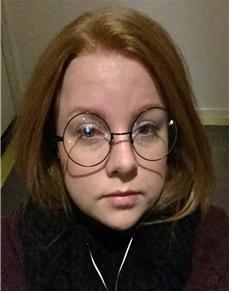 History education in the United States changes as students grow older. But as students advance, we learn more details and that much of our nation’s history is ambiguous. We are constantly learning that what we were taught when we were younger is an oversimplified version of the truth. I chose to study history as a college student and I was amazed and disappointed I had to wait so long to learn more about the history of the world I live in. I believe the problem is that the history is taught too basically by many school systems. The educational system here places little emphasis on the teaching of history beyond general national history. 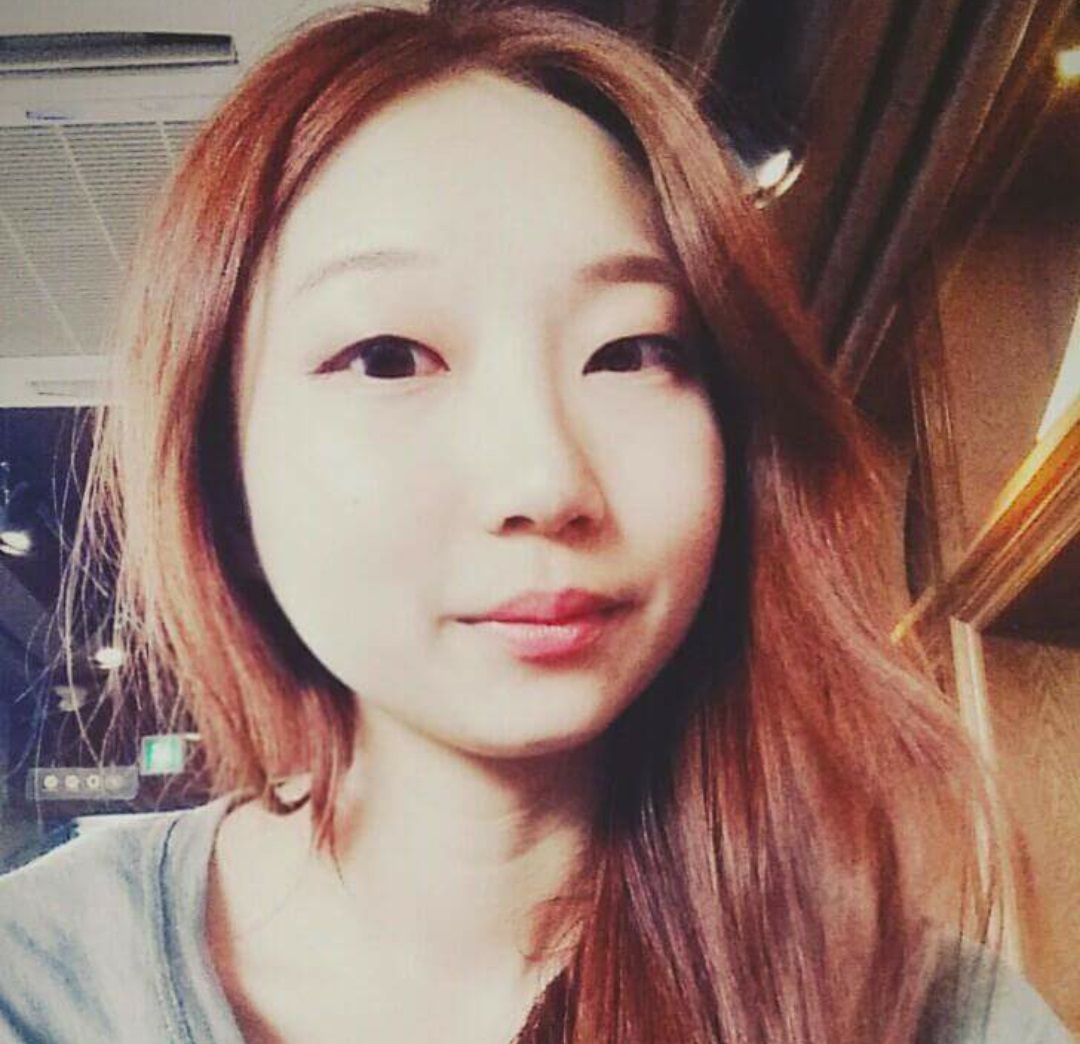 The designation of integrating the Korean history textbook is an ongoing debate in Korean society. If history is simplified, future generations would only be able to learn a narrow set of facts about the past in Korea. One can say that the colonization by Japan helped modernize Korea. But the tears and scars that our ancestors have experienced would not be clearly expressed. It would be molded into a singular view that would not show the entire picture of Korea’s history. Freedom to learn facts of the past and recognize the truth of our ancestors is a right that is not met in this current state. No one can completely determine what would happen in the future with the integrated designation of the history textbook, but we can confidently say that Korea’s history cannot be singularly described from one perspective. 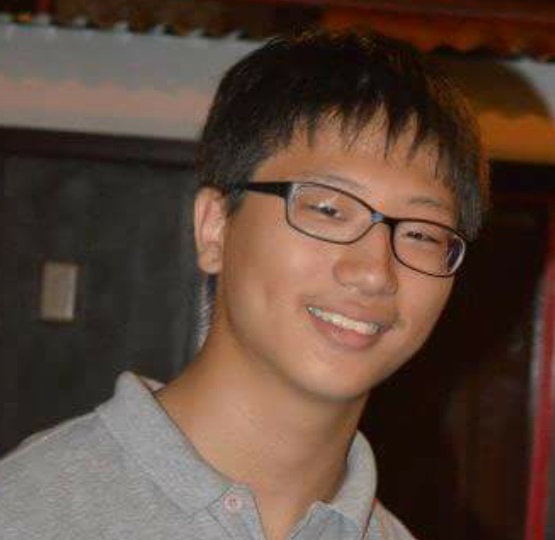 Since The Philippines has a short history compared to others, their history focuses more on other countries like China and Spain. In my experience, I felt that there wasn’t much to learn. In my very subjective opinion as a foreigner, it might be because they have no such thing that can be considered as a historical achievement to be proud of. One time I was very surprised that a professor freely discriminated against some political issues and historical events in class. The professor’s expression was so offensive that I felt this could be a problem if it happened in a university in Korea. I guess this shows how insensitive they are about the history education. 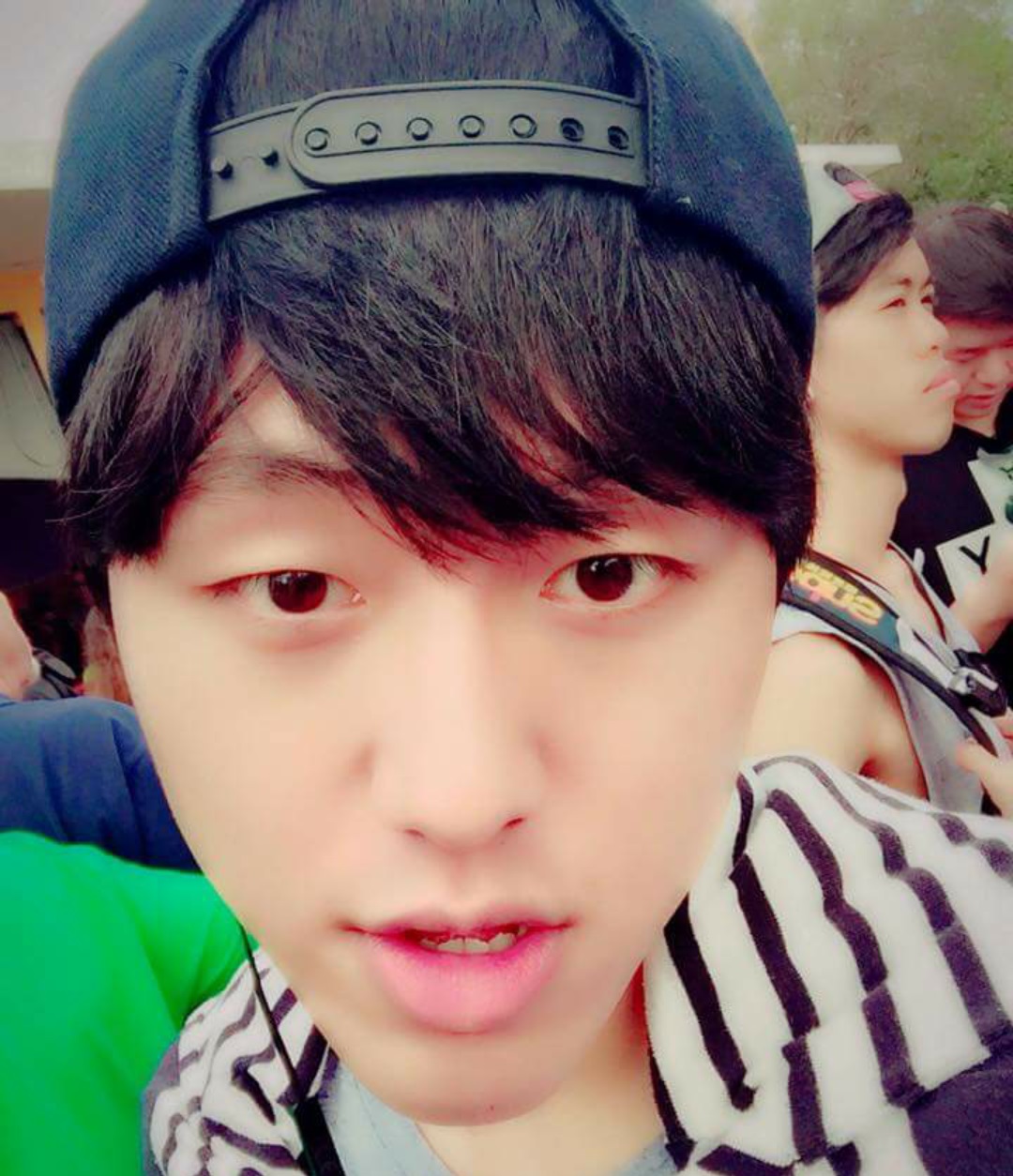 Since the past, history has been utilized as a way to reflect our misbehaviors on the status quo and improve those fallacies on the basis of our ancestors’ knowledge and actions. Specifically speaking, to Koreans, Korean history is quite significant in terms of maintaining our ideologies and national identity as Koreans. I personally felt I never learned something that was inaccurate or was historically distorted. However, the current government has decided to alter the Korean history textbook into a government designated one. The sudden change that the current administration has commenced is provoking a lot of doubts, which remain unresolved. The government handled the textbook controversy very poorly. Many questions have been raised, but there is no discussion to answer them.