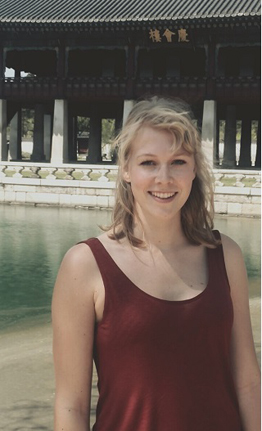 In the Netherlands, after primary school (age 4-12) children go to different levels of high school depending on the results of one test and the overall score during primary school. Students are then divided into low (4 years), medium (5 years) or a high level (6 years) high school. After high school, students can go to a four-year university depending on their level. The certificate of the lowest university equals an associate’s degree, middle equals a bachelor’s and high equals a master’s. Then you apply for a job on the level you graduated. Extracurricular activities are good, sometimes a must, but in the Netherlands there is not that much emphasis on those activities compared to Korea. 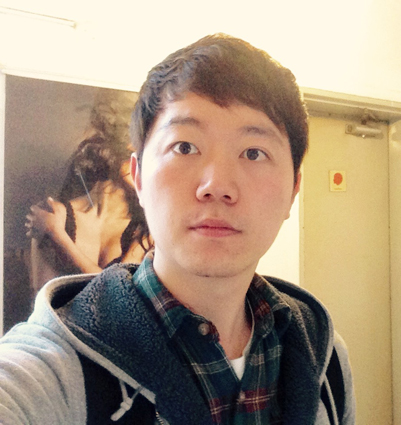 The difficulty of getting a job in Korea is not a matter of the individual, but of the society and the companies. As Korea’s economy has developed, many specialists have been concerned that it has followed the rich-get-richer and the poor-get-poorer cycle, similar to that of many other developed countries. It can be interpreted that, even though many conglomerates make more profit than before, they try to hire fewer people to decrease labor costs. Therefore, a number of college students have no choice but to concentrate on making “spec” for competing with others for the few job available. Finally, now is the time for the government to intervene and improve this situation. 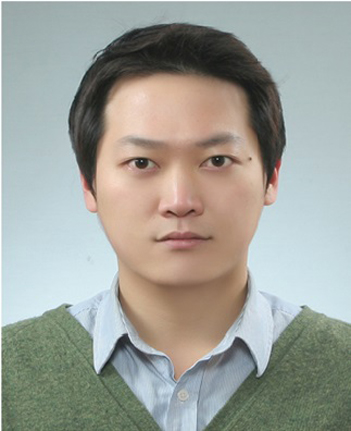 Since 2000, it has been more important than ever for university students to accumulate “spec” (specifications). The five specs are GPA, English grade, internships, certificates, and activities like volunteer work. Because of this, university students work very hard to have strong job qualifications, but the result is not necessarily proportional to their efforts. It is not their fault. During industrialization, Korea’s economy grew explosively at 10% per year. Now the rate of economic growth is less than 3% per year, so it is hard to expect vast job creation. This was started by Neo-Liberalism and the world entering the era of limitless competition. Now the Korean market emphasizes efficiency. 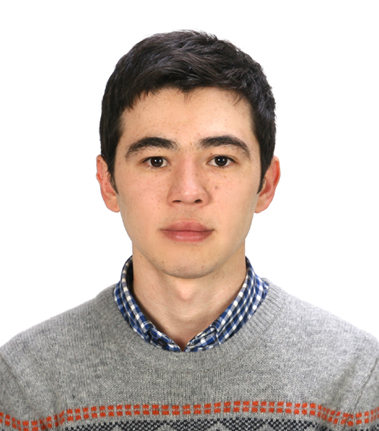 Nowadays, getting a job is a common problem in every country. That is why many students make various efforts before applying for a job. In Uzbekistan, students study hard in university and every summer they have to do internships in public or private companies or organizations. Having language certifications such as IELTS, TOEFL or TOPIK is useful for getting a job in international or foreign companies, but not very important for public companies. Academic knowledge and experience is most important in Uzbekistan. Russian is the second language in Uzbekistan and useful in all post-Soviet countries. It means every student learns at least two or three languages.