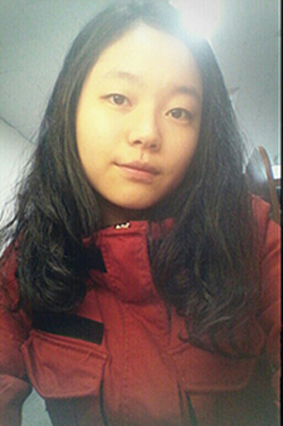 Since the terrible accident of the Sewol ferry, people have been concerned about safety a lot. The operation of Reactor-1 at the Gori Nuclear Power Plant affects peo-ple's safety. Yhere are safety peotection sys-tems in every nuclear reactor. However, people are still worried about an accident involving radiation. Reactor-1 is 30 years old and has had several accidents because of its age. Fear of an accident could be just rash reactions from distored public opin-ions, but I think the nation has a responsi-bility to make people feel safe and secure. Neclear plant inspectors need to improve safety measures at Reactor-1. For example, Reacto-1 has to be renovated entirely or abandoned. 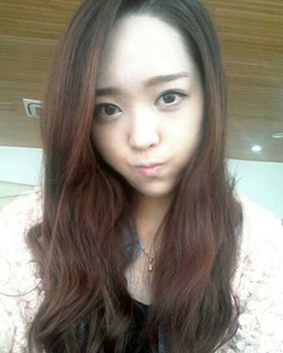 Recently, I have seen a lot of news about Reactor-1 at the Gori Nuclear Power Plant through social network sites. It interested me, so I researched it. I found a blog that has only objective facts that have been broadcast on TV. There are many testimonies by employees of the power plant. According to them, defective parts had to be replaced, but the supplier just repaired the originals instead of replacing them. Also, top executives tend to conceal the riskiness of possible explosions and don’t face up to the problems. This means that they haven’t arranged any countermeasures in preparation for a full-scale accident. Operating this plant in this way is ridiculous. Therefore, we must prevent a small mistake from becoming a terrible tragedy. 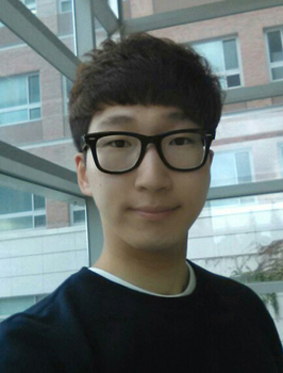 There are many opinions about the Gori Nuclear Power Plant after the Fukushima Nuclear Power Plant explosion. Reactor-1 has been in operation since 1978 and its operational life has been extended 10 years. Lately, people are concerned because many negligent accidents have occurred. Korea Hydro & Nuclear Power (KHNP) said that the Fukushima Nuclear Power Plant exploded because of a massive earthquake not because of worn out facilities and claimed that the danger of a similar accident in Korea is low. The US has extended the operation of about 72 nuclear power plants, ensuring safety with technological advancements. Therefore, I think Reactor-1 should continue to operate, but KHNP must reassure the people by presenting the technical improvements. 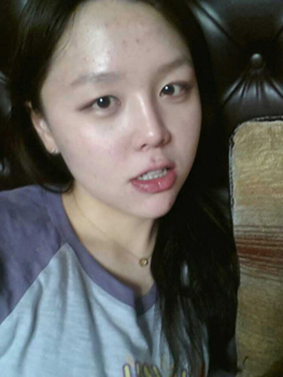 Reactor-1 at the Gori Nuclear Power Plant, has been getting a lot of attention from the public. Because of the stability and security issues, Reactor-1 at the Gori Nuclear Power Plant is seen as a time bomb despite its good condition. As Gori’s political and financial affairs are public, it seems to have failed to recover from its past mistakes. Therefore, it would have difficulty in getting any support. People would be truly happy if the trouble-making nuclear facility closed. However, these actions should only happen after the public is fully aware of the situation. Reactor-1 at Gori has already been successful in the south-east area of Korea, so it would be nonsense to eliminate it.