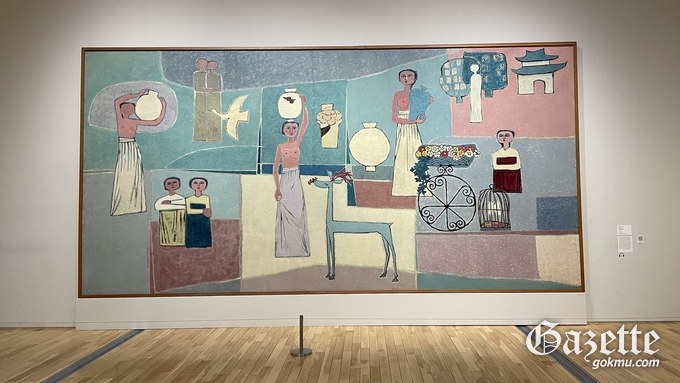 After its opening in November 2013, MMCA Seoul continuously offers colorful exhibitions, educational programs, films, and performances which are mainly focused on the flow of current contemporary art. Currently, the main exhibition held in MMCA Seoul is MMCA Lee Kun-hee Collection Masterpieces of Korean Art. In addition, the exhibition of Ai Weiwei (Defend the Future), the exhibition named ‘Korea Artist Prize 2021’ and the MMCA Hyundai Motor Series 2021: Moon Kyung-won & Jeon Joon-ho - Unknown News, Freedom Village, are being held.
For this main exhibition, around 50 representative works have been selected and most of them representing the modern and contemporary eras from the early to mid-20th century. The donation of Samsung Chairman Lee Kun-hee's bereaved family deserves to be called the "donation of the century" in its art history and scale. It is also significant in that the quality and quantity of the collection of the MMCA were leaped dramatically and enjoyed with the people.

MMCA Lee Kun-hee Collection Masterpieces of Korean Art exhibition composes three themes- Adoptation and Transformation, Shows of Individuality, and Setting Down Roots and Seeking New Avenues. Based on the Korean history, all artworks illustrate the characteristics of Korean calligraphy and painting well. In the first theme ‘Adoptation and Transformation’ shows the alteration under the Japanese occupation. In the period, Korea adopted new forms of culture. The Western medium of oil painting made its first appearance, and some words like “figure painting”, “still-life” and “landscape painting” came into use. Paradise (ca. 1936) by Baik Namsoon and Peace Blossom Spring (1922) by Lee Sangbeom are the premier works from this period.
In the second theme, ‘Shows of Individuality’ introduces the backbone of Korean art. After the liberation from Japanese rule, war started soon. Although the artist should live in the era of confusion, they didn’t give up their work on art. Kim Whanki, Yoo Youngkuk, Park Sookeun, and Lee Jungseop are representative artist of the period.
‘Setting Down Roots and Seeking New Avenues’, which is the third theme of this exhibition shows that the enrichment of Korean art world. Although the devastation after the Korean War, the Korean art world gradually settles down while steadily seeking new art. Rhee Seungdja, Nam Kwan, Lee Ungno, Kwon Okyon, Kim Sou, Ryu Kyungchai, Moon Shin, Park Saengkwang, Chun Kyungja, and Kim Chongyung made their own unique artistic visions both at home and overseas.
All artworks from MMCA Lee Kun-hee Collection have their own nobility, but especially some pieces of work are recommended to appreciate carefully. In the cover of pamphlet, Women and Jars by Kim Whanki is displayed. This artwork includes Kim Whanki’s favorite objet such as deer and Moon jar. Paradise by Baik Namsoon illustrates that the idea of Utopia. Also, it contains concerns about how the first generation of Korean artists who studied Western painting will converge and transform the traditions of the East and the West in terms of materials and techniques. It is the only existing work of Baik Namsoon produced before liberation, so its value is added. Bull by Lee Jungseop is well-known as a symbol that represents patience and perseverance of the people at the era of Joseon Dynasty. Yoo Youngkuk, who has established himself as a pivotal figure in the Korean art world, is also indispensable. He became a pioneer in Korean abstraction with Kim whanki. Yoo Youngkuk consistently modeled the mountain from the early 1960s and expressed the mountain in the prototype of beauty that contains the mystery and sublime of nature, which is not just an object of landscape painting. Through the Work by Yoo Youngkuk, viewer can see the innate state of him, who was called a magician of color. 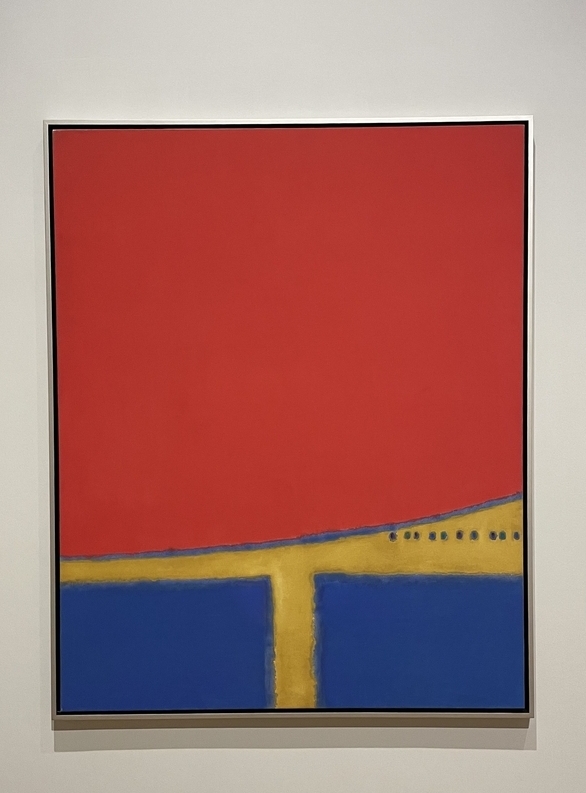 Besides, Korea Artist Prize 2021 exhibition is displayed as well. The Korea Artist Prize is an award program that supports artists who embody the potential and vision of the future for contemporary art in Korea. It is co-sponsored by the MMCA and SBS Culture Foundation. Every year, the Korea Artist Prize grants the opportunities for four artists to develop and showcase new work. Thereby it paves the way for contemporary art in Korea. In its 10th year since its initiation, Korea Artist Prize 2021 has selected four artists- Kim Sangjin, Bang Jeong-A, Oh Min, and Choi Chan Sook. They are all recognized domestically and internationally for their exploration on various themes and mediums. Kim Sangjin addresses the themes of ‘people and the world’, which he has explored over a long period. Under the name ‘Lamps in video games use real electricity’, he rekindles our interest about the uncertainties and imperfections in human cognitive system. Bang Jeong-A delivers her message through the artwork ‘Heumul-heumul’. The work of art depicts narratives that deliver a sense of crisis felt by individuals up against the powers. Oh Min displays the artwork named ‘Heterophony’ and Choi Chan Sook exhibit ‘Qbit to adam’.
In addition, people can visit Park Soo-geun's exhibition at MMCA Deoksugung near the MMCA Seoul, which have connection with the Lee Kun-hee Collection for viewing in conjunction. Advance reservation is needed on the website of MMCA. Even in the busy daily lives, art always enriches people’s hearts. Watching the exhibition of Korean art masterpieces will deliver the viewer an inspiration with Korean beauty and history. 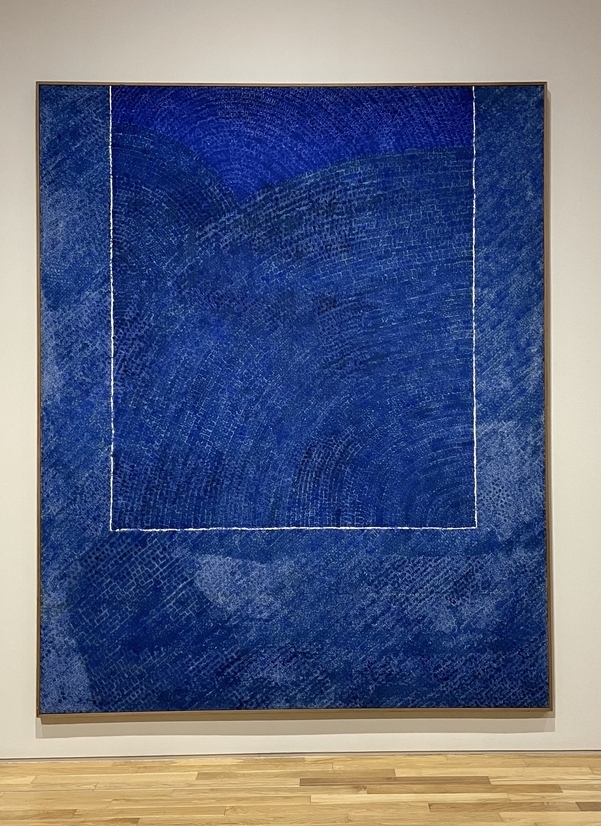